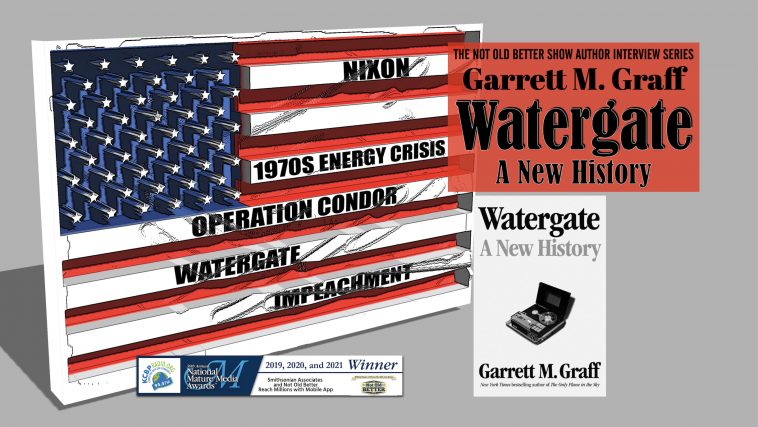 Welcome to The Not Old Better Show, available on radio and as a podcast.  I’m Paul Vogelzang and it’s so great to be with you again this week.

As part of our Smithsonian Associates author interview series, our guest today on The Not Old Better Show is best-selling author Garrett Graff.  Garrett Graff is a previous guest on the show, very popular with our Not Old Better Show audience is back to talk about his new book,  “Watergate: A New History,” Available HERE on Apple Books.  Now the best and fullest account of the Watergate crisis, one unlikely to be surpassed anytime soon is available and we’re talking to the author, Garrett Graff.

I’ve had a chance to read Garrett Graff’s new book “Watergate: A New History,” and this is an excellent book, for all audiences. But our Not Old Better Show audience will remember well the history of Watergate, President Richard Nixon’s harsh fall from grace, and genuinely relate to these stories of our country’s survival and triumph through one of its most challenging periods.

Garrett Graff himself has an excellent, impressive history and is today a magazine journalist and historian.  Garrett Graff has spent more than a dozen years covering politics, technology, and national security. He’s written for publications from Wired to The New York Times and served as the editor of two of Washington’s most prestigious magazines, Washingtonian and POLITICO Magazine.

For all of Richard Nixon’s achievements, the sometimes-unbelievable, always lurid Watergate scandal forever stains his reputation. Graff, the director of cyber initiatives at the Aspen Institute, sees the crisis as the result of amateurish fumbling rather than criminal forethought, but he attributes to the Nixon administration the “darker, racialized, nativist, fear-mongering strain of the Republican Party and American politics that would a half-century later find its natural conclusion in Donald Trump.”   Let’s listen now from Garrett Graff’s new book a brief ‘moment in time’ from the pre-Nixon, pre-Watergate days, but that heavily influenced was what to come… 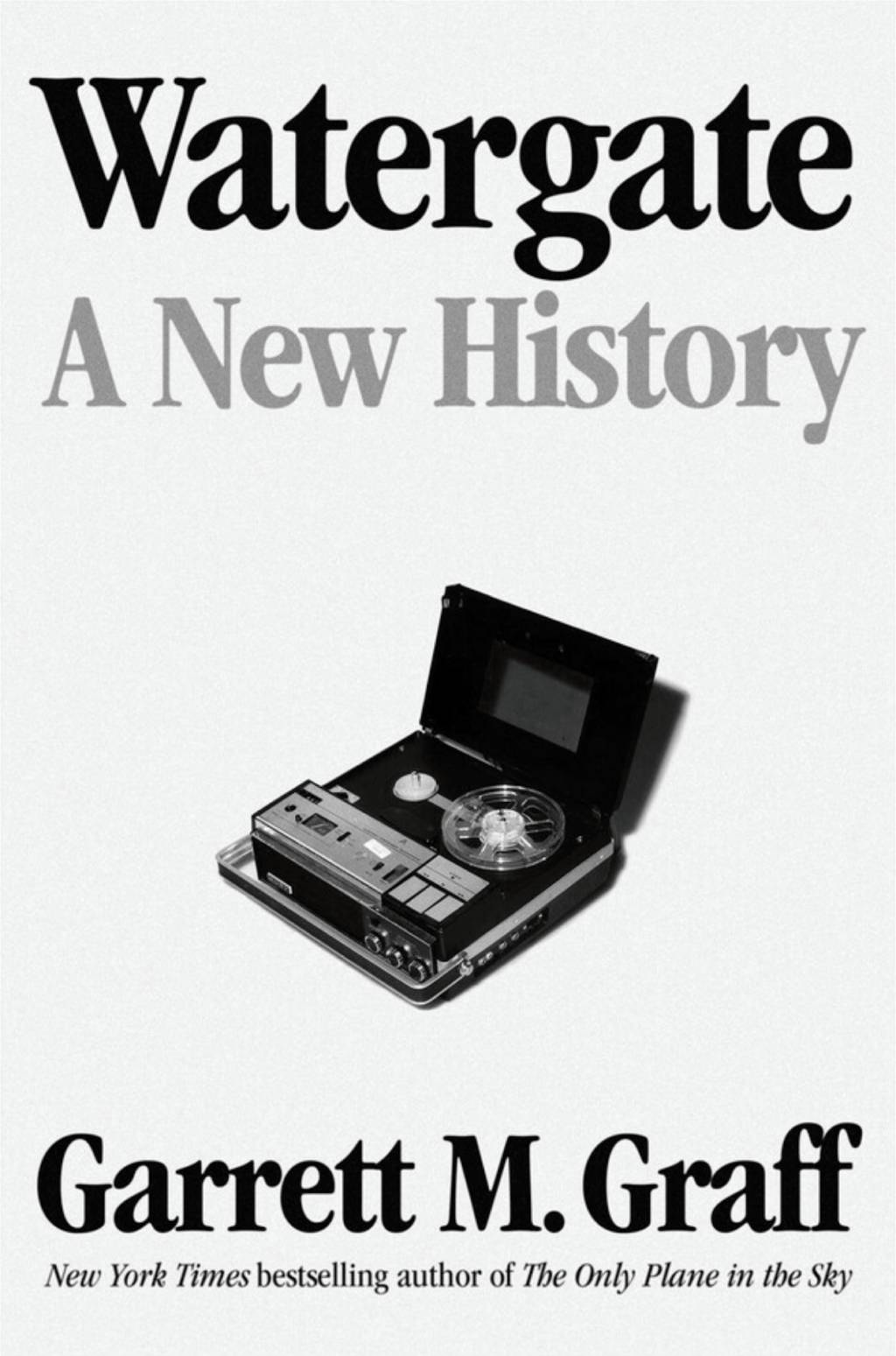 That, of course, is from the new book by Garrett Graff, “Watergate: A New History.” You can hear more in our interview today and Garrett Graff’s contribution to this story is to bring it all together, add his sharp-eyed questions about what doesn’t make sense or still needs to be known, and energetically drive forward the story of what’s known from the available evidence.  We’ll talk about all that and more…Please join me in welcoming to The Not Old Better Show via internet phone, Garrett Graff.

My thanks to best-selling author Garrett Graff, author of the new book, “Watergate: A New History.”

Be well and thanks for listening.  See you next week and remember, let’s talk about better…The Not Old Better Show.  Thanks, everybody. 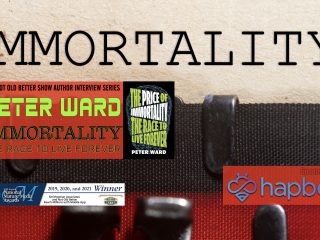 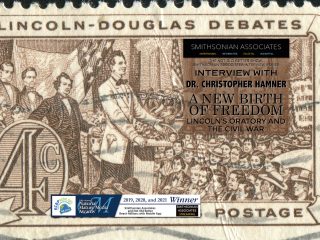