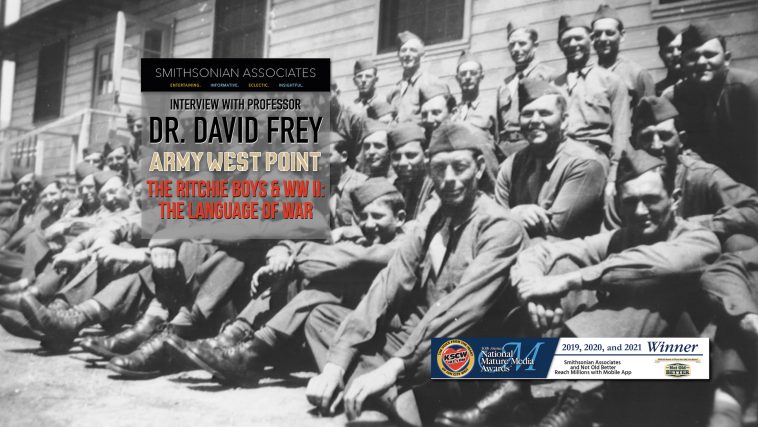 The Ritchie Boys and WWII: The Language of War

Welcome to the Not Old Better Show on radio and podcast.  You’re listening to our award-winning Smithsonian Associates Interview Series.  I’m Paul Vogelzang, and our guest today is Dr. David Frey, who’s written and researched and will be telling us all about his subject, The Richie Boys.

Our guest today, Dr. David Frey, a professor of history and director of the Center for Holocaust and Genocide Studies at West Point, spotlights two groups that possessed invaluable linguistic skills and who could pull off an amazing transformation to aid the US war effort.

Among the “Ritchie Boys,” named for the secret Camp Ritchie facility in Maryland, were young Jewish refugees mostly from Nazi Germany and Austria. They returned to Europe after being trained in how to gather battlefield intelligence. Second-generation Japanese Americans or Nisei also trained at the camp, serving as translators, interpreters, and interrogators.

Dr. David Frey tells us the story of the recruits’ wartime contributions and their enduring effects on the culture and politics of the Cold War era—and on what it meant to be an American.  This story is amazing and The Ritchie Boys were young men, many of them German-born Jews, who fled Nazi Germany to the US. They were trained in intelligence and psychological warfare and returned to Germany as soldiers in the US army.

Join me for a fascinating story you have to hear to believe, and let’s welcome to The Not Old Better Show on radio and podcast, Smithsonian Associate, Dr. David Frey.

My thanks to Dr. David Frey for his generous time today, as well as this fascinating Smithsonian Associates story of The Ritchie Boys.  My thanks to the Smithsonian Associates for their ongoing support of the show.  My thanks to you my wonderful Not Old Better Show audience here on the radio and on the podcast.  Please be well, be safe, and let’s eliminate assault rifles.  Assault rifles are not needed and our wonderful children and grandchildren are frightened in the very place they do their learning: schools.  Let’s do this together and let’s talk about better.  The Not Old Better Show.  I’ll see you next week…thanks, everybody. 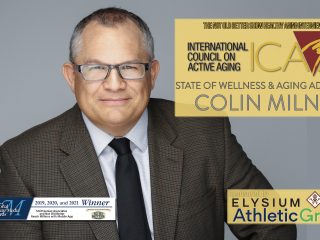 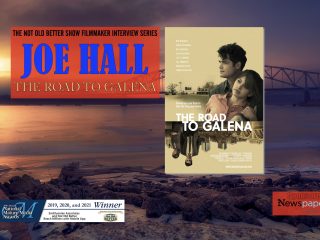 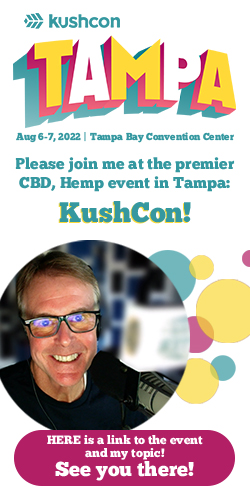