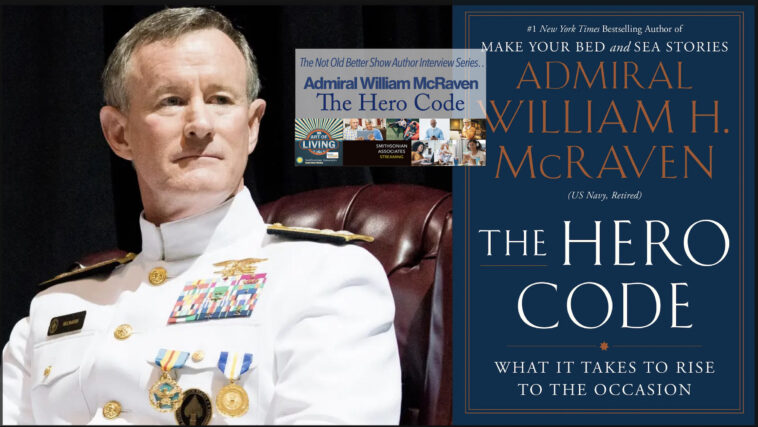 Welcome to the Not Old Better Show.  I’m Paul Vogelzang.  As part of our Smithsonian Associates author interview series, today’s guest is Admiral William McRaven.  Admiral McRaven will be presenting at Smithsonian Associates, June 7, 2021, and the title of his presentation is The Hero Code.

It’s been ten years since Admiral McRaven launched the successful Operation Neptune[’s] Spear, the May 2011 raid against Osama bin Laden.  And to commemorate the 10th anniversary of Operation Neptune Spear, we’re talking today with Admiral William McRaven. In December 2011, McRaven was runner-up for Time Person of the Year for his role in the operation.  To us, he is a hero, but as a young boy growing up in Texas, Bill McRaven only dreamed of being a superhero. McRaven longed to put on a cape and use his superpowers to save the Earth from destruction. But as he grew older and traveled the world, he found real heroes everywhere he went—and none of them had superpowers, much less capes or cowls. But each possessed qualities that gave them the power to help others, to make a difference, to save the world: courage, both physical and moral; humility; a willingness to sacrifice; and a deep sense of integrity. Turns out, the hero code is not a cipher, a puzzle, or a secret message. It is a code of conduct; lessons in virtues that can become the foundations of our character as we build a life worthy of honor and respect, and duty. 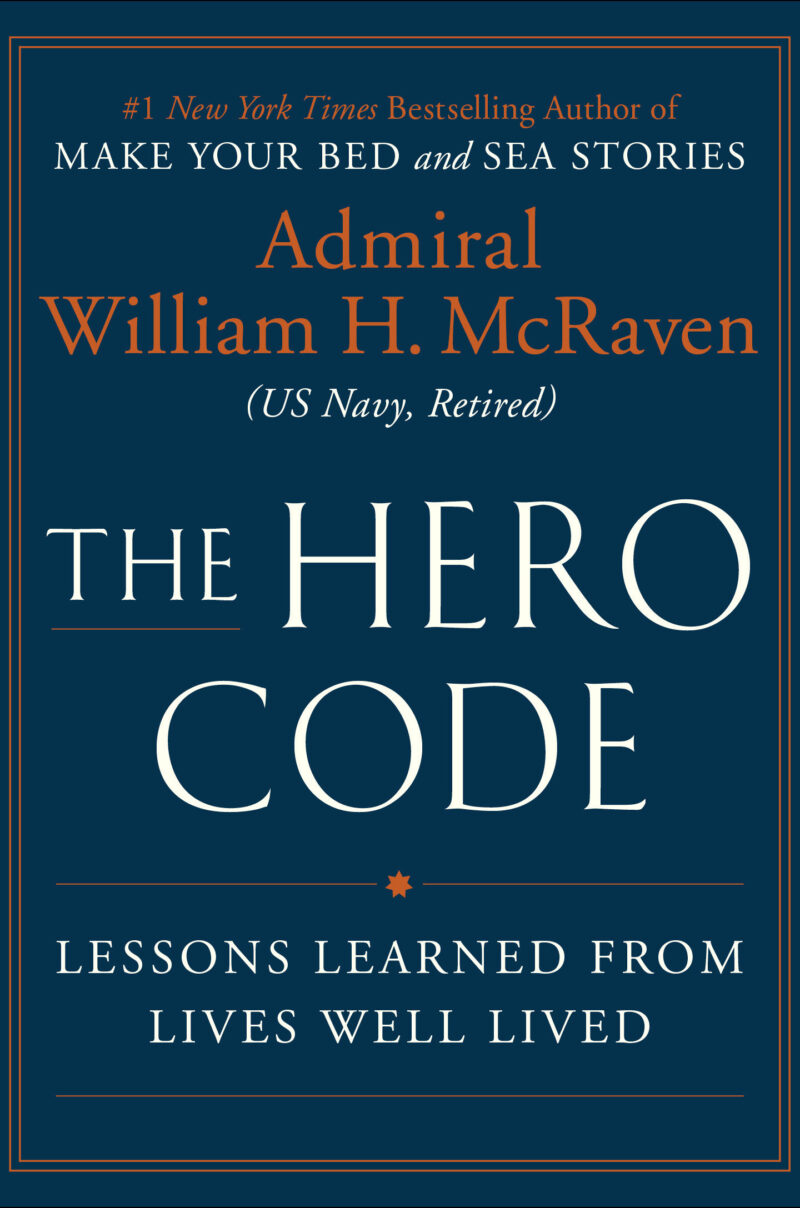 That, of course, is our guest today, Admiral William McRaven, reading from his new book, The Hero Code. Join me and Admiral McRaven, U.S. Navy (Ret.), about what it means to be a hero, duty, perseverance, lessons learned from the raid on bin Laden, his recollection of the moment when the ground force commander called out, “For God and Country. Geronimo, Geronimo, Geronimo.” And of course, “Geronimo” was the code word for bin Laden.” That’s about as exciting as it gets, right?  Jackpot, right?

Given Admiral McRaven’s record of service and duty to his country as leader of the United States Special Operations Command, he is a true hero, it’s not a cliché to say it takes one to know one. Admiral McRaven knows the subject matter well.

His book The Hero Code: Lessons Learned From Lives Well Lived is excellent, and now please join me in welcoming to The Not Old Better Show, Admiral William McRaven.

My thanks to author Admiral William McRaven, and his service to our country, knowledge, and expertise on leadership.  Enjoy his new book, The Hero Code. Admiral McRaven will be presenting at Smithsonian Associates, June 7, 2021, and more details can be found in the show notes today on our website.    My thanks to the Smithsonian Associates team for all they do to support the show.  My thanks to you, my wonderful Not Old Better Show audience…be safe, and let’s Talk About Better.  The Not Old Better Show. Thanks, everybody. 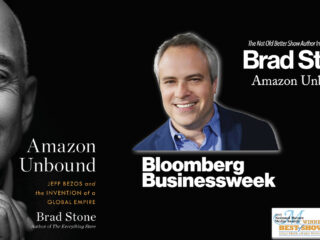 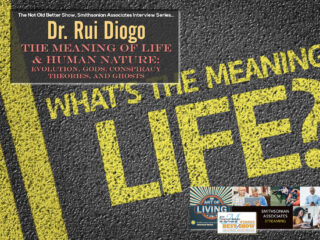