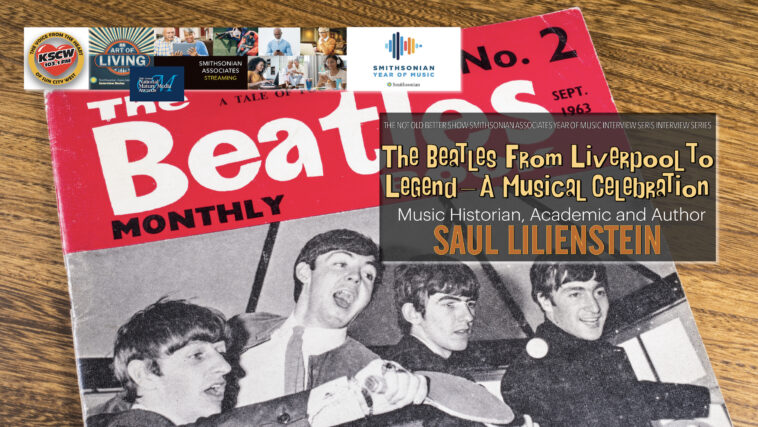 “Get Back” from the Beatles. Lots of stories about that song, and today’s show will tell you much about the Beatles, their music, and their musicianship of timeless songs like ‘Get Back.’ There is an upcoming new documentary about The Beatles titled ‘Get Back’ compiled by Peter Jackson, which will be released soon. Paul McCartney who wrote the song, described the song ‘Get Back” as a commentary about immigration, telling people to “get back” to their own countries. It was meant to mock Britain’s anti-immigrant proponents. Paul McCartney, who wrote the song and sang lead, thought better of it and made the lyrics more palatable. Lots more about the Beatles music today here on The Not Old Better Show on KSCW.

So great to be with you today, following, of course,  another excellent Community Chat with Gary Cohen, and good morning and welcome to The Not Old Better Show on KSCW. I’m your host, Paul Vogelzang, and as part of our Smithsonian Associates Year of Music interview series,  we have an excellent interview with Saul Lilienstein. Saul Lilienstein is a former student of Leonard Bernstein.   In 2005, the Wagner Society of Washington, DC bestowed the Society’s Award for “uncommon contributions” upon Lilienstein, who is honored to join past recipients Placido Domingo.  Saul Lilienstein is a lover of fine music and loves the Beatles for their very fine music.

We’ll talk to Saul Lilienstein about what gave John Lennon, Paul McCartney, George Harrison, and Ringo Starr the power to reshape the pop music world of the 1960s—and the whole world for the next several decades? Beyond the Mod fashion, the cheeky Liverpudlian humor, and the friendly personalities that set a generation of girls screaming in adoration, the quartet’s achievement as music-makers is their most lasting cultural legacy.

Saul Lilienstein takes us on a joyful and serious look at their music, their stories, the musical roots and influences, and its relationship to the tumultuously exciting period of social change that provided a backdrop to their years at the top of the charts. Musical recordings and film clips highlight the program.

Nothing speaks more eloquently than the Beatles’ songs themselves. And with the pure pleasure of listening to more of their unforgettable music, with commentary by Saul Lilienstein, we’ll be listening to the Beatles music, too.

Please join me in welcoming to The Not Old Better Show on KSCW, and shaping a generation, Saul Lilienstein. 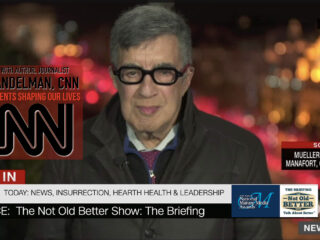 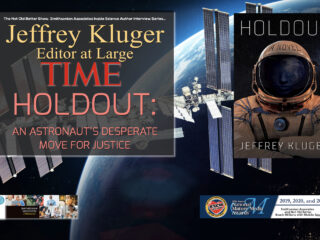