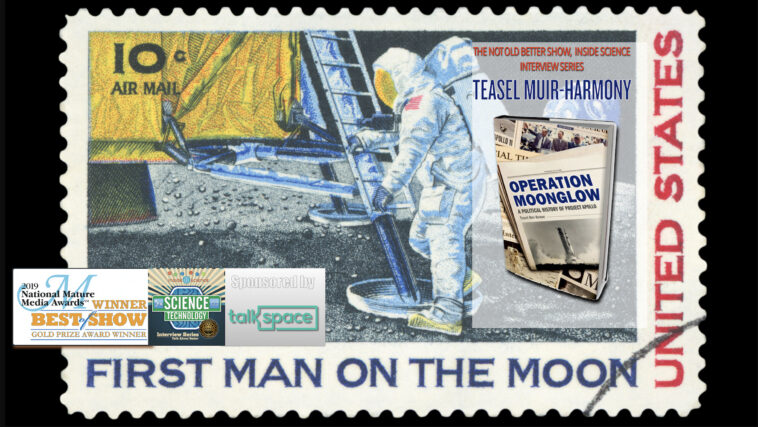 The Not Old Better Show, Inside Science Series…

Welcome to The Not Old Better Show, I’m Paul Vogelzang and this is episode #506. Today’s show is brought to you by Talkspace.

As part of our Science Makes Us Safer Series, our guest today is Gary Donovitz, MD.

As part of our Inside Science Interview series, we are joined today by a scientist, author, explorer, Dr. Teasel Muir-Harmony. Dr. Teasel Muir-Harmony is the curator of the Project Apollo collection at the Smithsonian National Air and Space Museum and teaches at Georgetown University. Dr. Muir-Harmony is the author of Apollo to the Moon: A History in 50 Objects and a contributor to the television series Apollo’s Moon Shot, and is our guest today…On July 20th, 1969, over half the world’s population tuned in to witness Neil Armstrong’s first step on the moon and listen to that amazing audio sequence that “the eagle has landed.” We just listened, of course, as Neil Armstrong radios “Houston, Tranquility Base here. The Eagle has landed.” Mission control erupts in celebration as the tension breaks, and a controller tells the crew “You got a bunch of guys about to turn blue, we’re breathing again.” 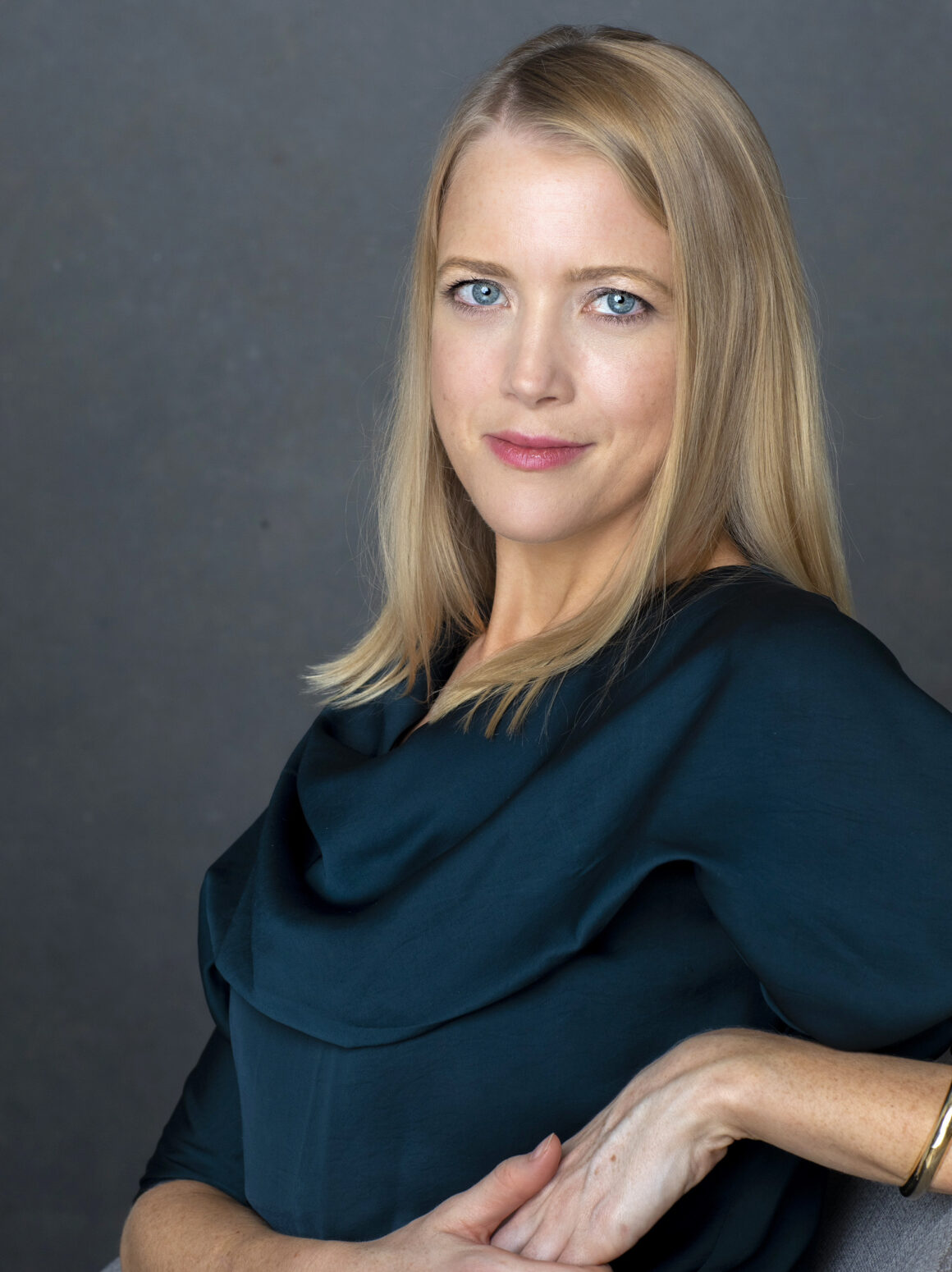 Despite the jubilance and other outward national appearances, the project was never just about advancing scientific progress. Rather, it was an attempt from the American government to prove the superiority of the western capitalist system over communism and to fight for influence in developing countries.

With Cold War tensions between the United States and the Soviet Union at a high, President Kennedy argued that ramping up the space program would inspire global confidence in American excellence. From the 1960s-1970s, US politicians, including Pres. Richard Nixon worked to link global progress with space accomplishments using films, souvenirs, political ads, and other forms of propaganda. Featuring first-hand accounts by Apollo astronauts and interviews with NASA staff, Dr. Teasel Muir-Harmony’s new book, Operation Moonglow paints a riveting picture of the intersection of spaceflight, geopolitics, and Nixon diplomacy during the Cold War. 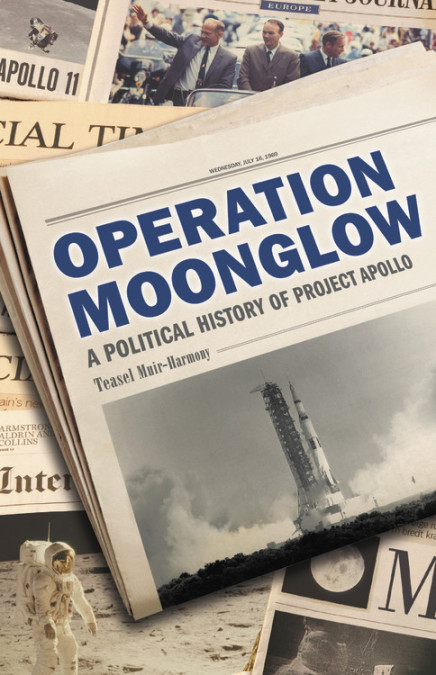 My thanks to our sponsor, Talkspace. Please support our sponsor, and support yourselves right now…check out our show notes for Talkspace’s special Not Old Better Show offer. Thanks to Dr. Teasel Muir-Harmony who’s written the new book, “Operation Moonglow.” More details available on our website. Thanks to the Smithsonian team for all they do to support the show, and thanks to you our wonderful Not Old Better Show audience. Stay safe everyone, practice smart social distancing, and remember, Talk About Better. The Not Old Better Show. Teasel Muir-Harmony’s new book, ‘Operation Moonglow’ can be found here> https://www.basicbooks.com/titles/teasel-muir-harmony/operation-moonglow/9781541699878/

To support our sponsor, TalkSpace, please go HERE > Talkspace.com or download the app. Make sure to use the code NOB to get $100 off your first month and show your support for the show. That’s NOB and talkspace.com. 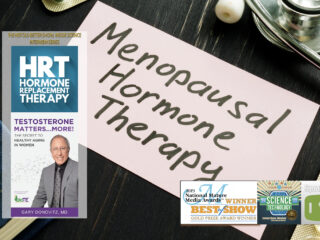 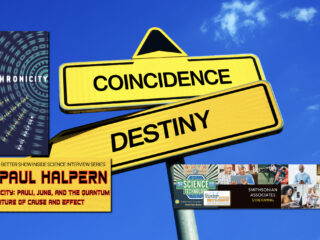