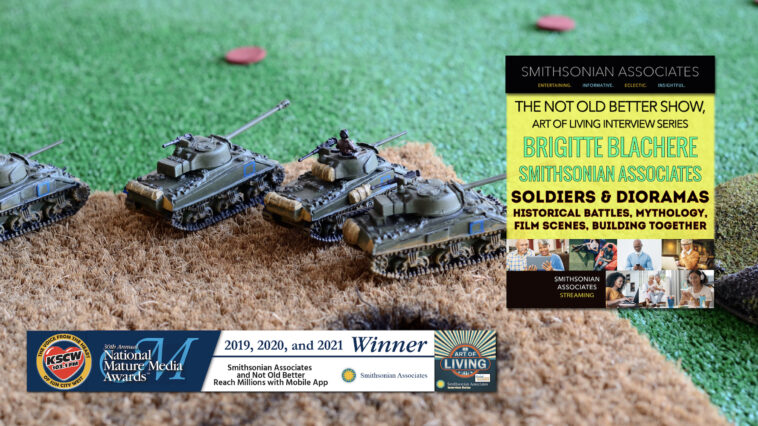 Welcome to The Not Old Better Show on KSCW.  I’m Paul Vogelzang and it is so great to be with you following another excellent Community Chat with Gary Cohen.  We have an excellent show today here on KSCW, very timely and important, with our guest today,  Smithsonian Associate, Brigitte Blachere.

In the early morning of December 27, 1941, Royal Air Force aircraft and British army and naval forces surprised and quickly overtook German troops positioned on the Norwegian islands of Maaloy and Vaagso. This first true combined tri-service operation carried out by British forces was intended to damage German morale and to engage German forces defending Norway that might otherwise be deployed on the Eastern Front. The raid, codenamed Operation Archery, successfully destroyed German coastal defenses and resources on the islands, including oil and fish factories, a power station, stores, and ships.

Seven Samurai, director Akira Kurosawa’s influential 1954 film set in war-torn 16th century Japan, traces an unexpected partnership between a team of masterless samurai and a poor mountain village in need of protection from raiders. The action-packed epic is filled with scenes of training, attacks, and counterattacks—all accompanied by plenty of mud, horses, swords, arrows, and firearms. The story realistically reflects complex relationships among farmers, samurai warriors, and bandits, with some characters based on historical figures. Creating a village diorama and engaging in strategy games pitting samurais against raiders bring this film to life on a miniature scale.

Themed sessions focus on discovering the history of a significant encounter; facilitated diorama construction in which participants make their own terrain boards; and virtually simulated conflicts using troops of 1/72-scale soldiers in war games that offer vivid insights into military strategies.  Find out more on our web site, but listen to our guest today as we’ll talk about soldiers and dioramas and more with returning guest, Brigitte Blachere.

My thanks to Smithsonian Associates for their ongoing support of the show.  My thanks to you, my wonderful audience here on KSCW, please talk about better.  The Not Old Better Show.  Thanks, everybody and see you next week.  Remember, you can find everything on our website: notold-better.com 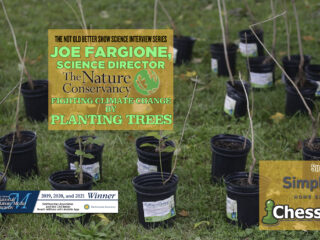 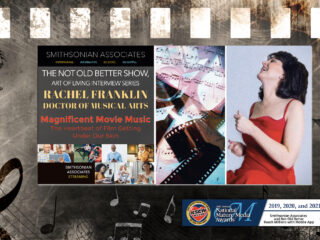