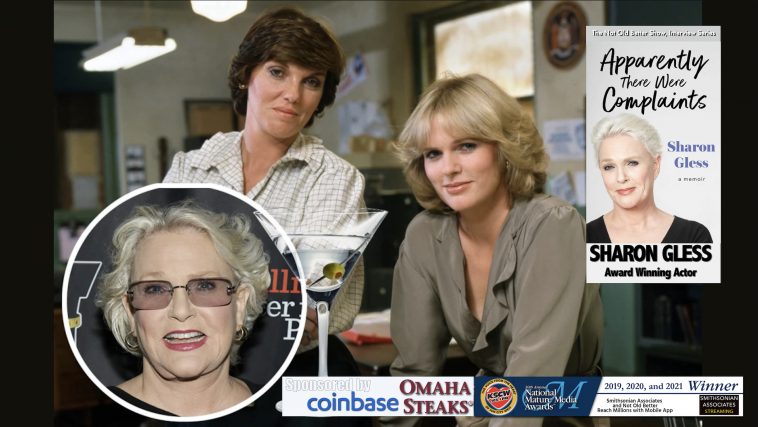 Sharon Gless – Apparently There Were Some Complaints

The Not Old Better Show – Art of Living Interview Series

I’m Paul Vogelzang and we have a highly entertaining episode today with inspirational, delightful Sharon Gless.

Our guest today is Emmy Award­–winning actress Sharon Gless tells all in this laugh-out-loud, juicy, and touching interview about her five decades in Hollywood, where she took on some of the most groundbreaking roles of her time. 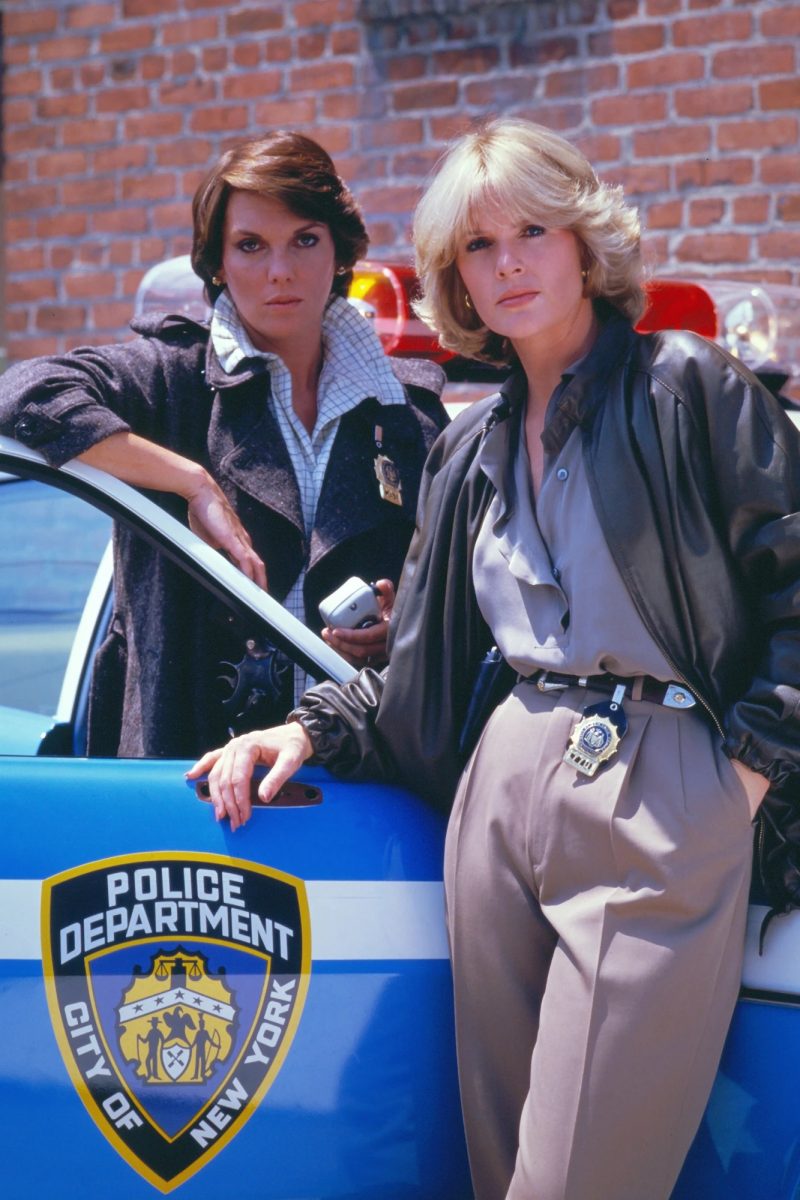 Anyone who has seen Sharon Gless act in Cagney and Lacey, Queer as Folk, Burn Notice, and countless other shows and movies, knows that she’s someone who gives every role her all. She holds nothing back in Apparently There Were Complaints, a hilarious, deeply personal memoir that spills all about Gless’s five decades in Hollywood.

A fifth-generation Californian, Sharon Gless knew from a young age that she wanted to be an actress. After some rocky teenage years that included Sharon’s parents’ divorce and some minor (and not-so-minor) rebellion, Gless landed a coveted spot as an exclusive contract player for Universal Studios. In 1982, she stepped into the role of New York Police Detective Christine Cagney for the series Cagney and Lacey, which eventually reached an audience of 30 million weekly viewers and garnered Gless with two Emmy Awards. The show made history as the first hour-long drama to feature two women in the leading roles.

Gless continued to make history long after Cagney and Lacey was over. In 2000, she took on the role of outrageous Debbie Novotny in Queer as Folk. Her portrayal of a devoted mother to a gay son and confidant to his gay friends touched countless hearts and changed the definition of family for millions of viewers. 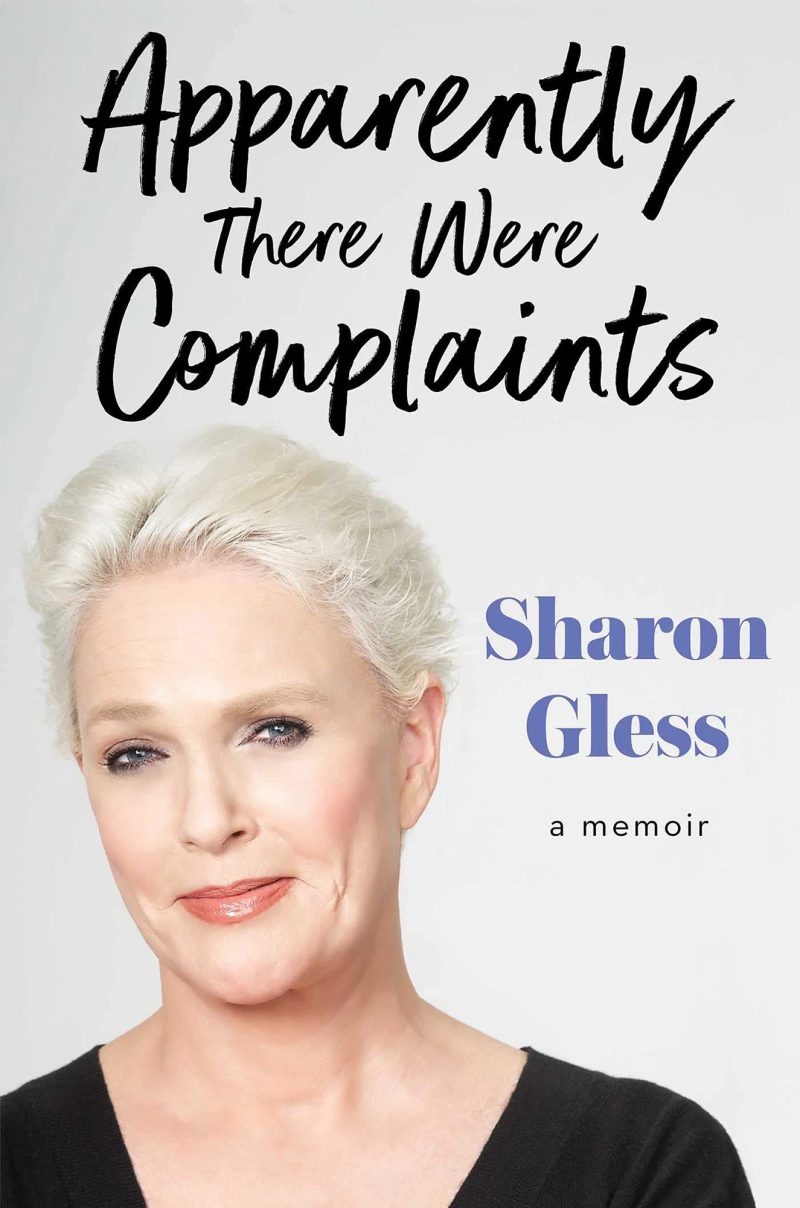 We’ll talk about everything including Gless’ new book, Apparently There Were Complaints which delves into Gless’s remarkable career and explores Gless’s complicated family, her struggles with alcoholism, and her fear of romantic commitment as well as her encounters with some of Hollywood’s biggest names. Our interview with Sharon Gless is brutally honest and incredibly relatable, as Sharon Gless puts it all out for us in the same way she has lived—never with moderation.

Please join me in welcoming you to The Not Old Better Show on KCBP/KSCW, the always delightful Sharon Gless.

My thanks to Omaha Steaks and Coinbase for sponsoring today’s show.  Check out our show notes for more details, and please support our sponsors.  My thanks to you, my wonderful audience here on KCBP/KSCW, please be safe, be well, and remember, let’s talk about better.  The Not Old Better Show on KCBP/KSCW. See you next time/next week.

Now for a limited time, new users can get $10 in free Bitcoin when you sign up today at Coinbase.com/NOB 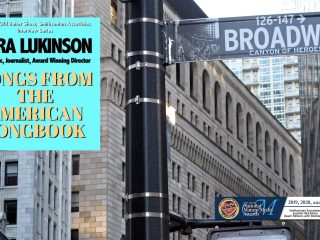 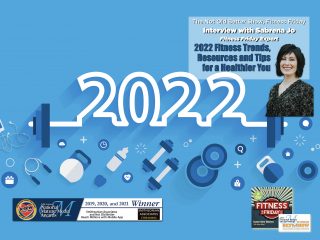