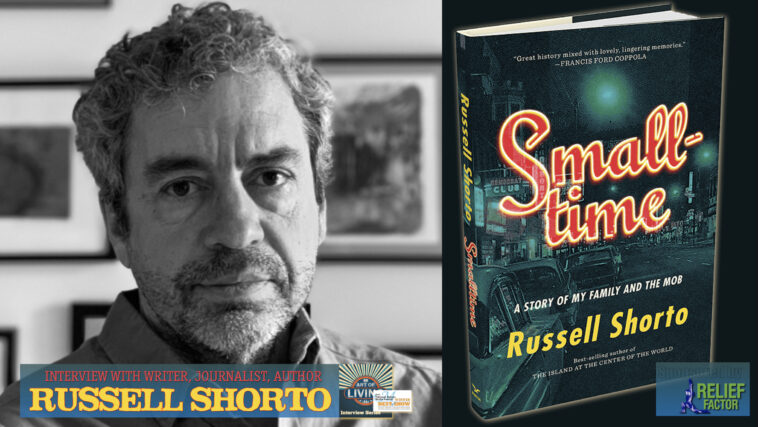 Russell Shorto – A Story of My Family and the Mob

Welcome to The Not Old Better Show.  I’m Paul Vogelzang, and this is episode #520.  Today’s show is brought to you by Relief Factor.

So many of The Not Old Better Show audience enjoy researching genealogy, family history, and ancestry.  Our guest today, NYT best-selling author, Russell Shorto’s new book ‘Smalltime,’ A Story of My Family and the Mob, explores much more.

Admittedly, Russell Shorto also had unusually rich material to work with. “Smalltime: A Story of My Family and the Mob”  is a painstakingly researched, thoroughly entertaining, multi-generational look at Russell Shorto’s paternal grandfather’s career as a mobster in Johnstown, PA.  Speaking of the mob, 5 time Academy Award-winning filmmaker of The Godfather series. Francis Ford Coppola says of ‘Smalltime,’  “Great history mixed with lovely, lingering memories.” 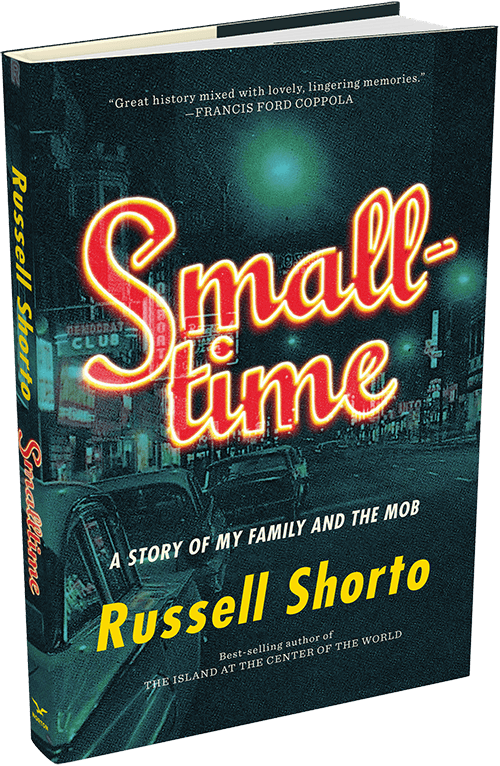 Shorto was born in 1959, and his grandfather, also named Russell Shorto, lived until 1981. They knew each other, but “Smalltime” could easily never have happened.  We talk about ‘why,’ the mob’s way of doing business, and the personal growth that comes from researching your family’s roots.  Russell Shorto says to do family history work you must have the stomach for it!

Russell Shorto is known for narrative history, nonfiction books including “The Island at the Center of the World,” about the 17th-century North American Dutch colony New Netherlands, and “Revolution Song,” about the American Revolution. Yet the fascinating life of his own namesake ancestor might have remained unwritten if not for a chance encounter several years ago with an older relative who prodded him to look into it.  Check out our interview and please join me in welcoming to The Not Old Better Show via internet phone, author Russell Shorto.

Thank you to sponsor Relief Factor for sponsoring the show today.  My special thanks to author Russell Shorto for his generous time today, and my thanks to you my dear Not Old Better Show audience for your company today, and I hope you’ll join me next time.  Be safe, be healthy, and please practice smart social distancing, and remember, Let’s talk about better. The Not Old Better Show. Thanks, everybody. 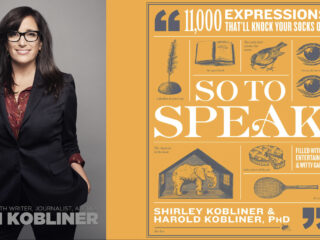 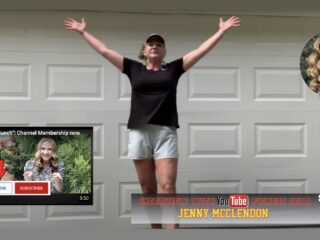