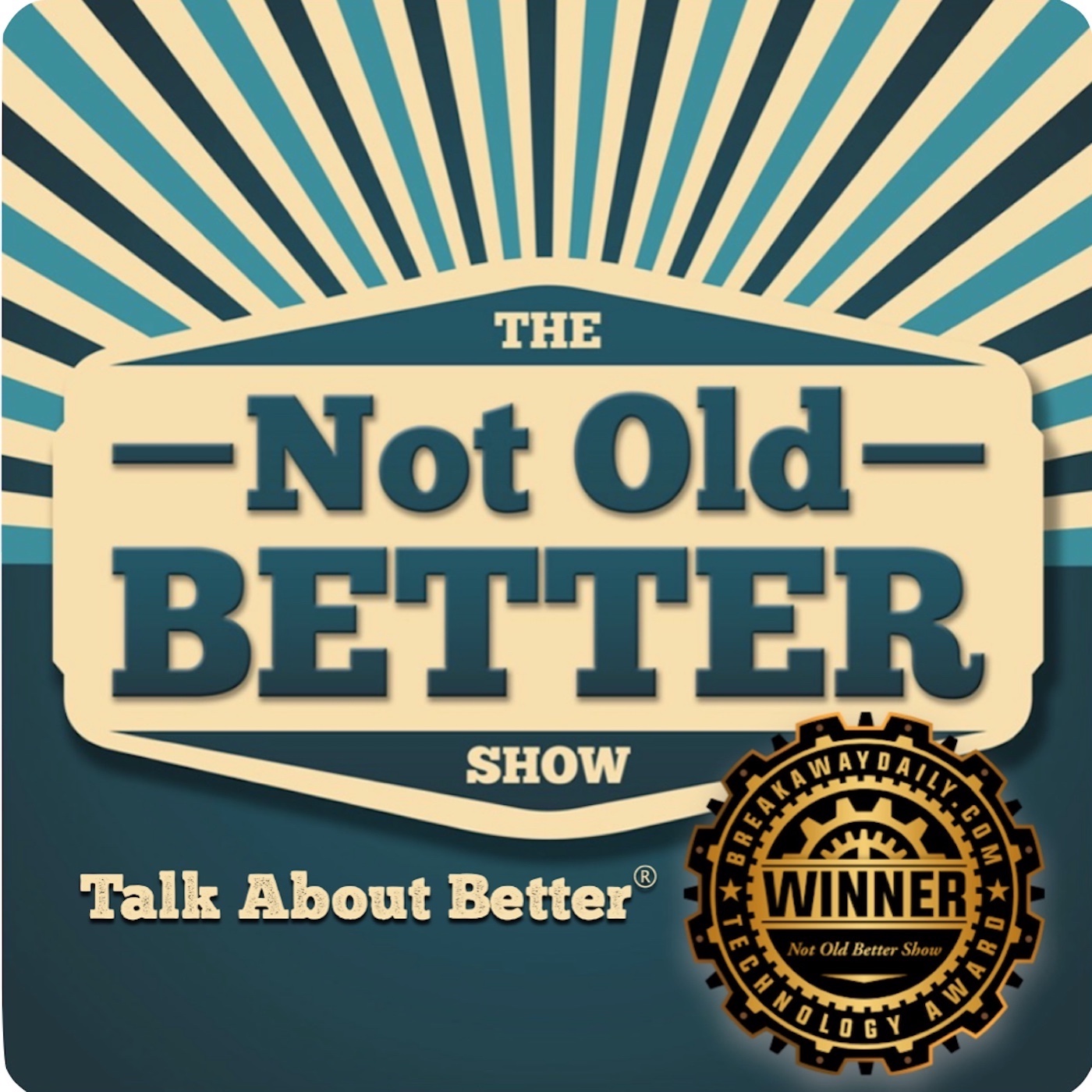 William Paul Young has said that he had writes primarily as a way to create unique gifts for his friends, until his wife repeatedly urged him to write something for their six children in order to put down in one place his perspectives on God and on the inner healing Young had experienced as an adult. The resulting manuscript, that later became The Shack, was intended only for his six kids and for a handful of close friends.

Now, The Shack is about to be released as a major motion picture.  Welcome to The Not Old Better Show, author of The Shack, William Paul Young.

This film is excellent, and is MUST SEE viewing.