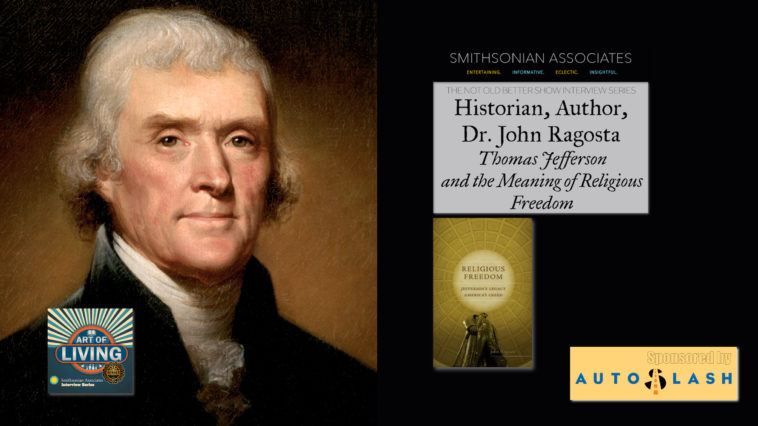 JOHN RAGOSTA, JEFFERSON AND THE MEANING OF RELIGIOUS FREEDOM

Welcome to The Not Old Better Show, I’m Paul Vogelzang and this is episode #358. Today’s show is brought to you by AutoSlash.

For 200 years, Thomas Jefferson and his Statute for Establishing Religious Freedom have stood at the center of our understanding of religious liberty and the First Amendment. Jefferson’s expansive vision—including his insistence that political freedom and free thought would be at risk if we did not establish a strict separation of church and state—enjoyed a near consensus of support at the Supreme Court and among historians until 1985 when Justice William Rehnquist called reliance on Jefferson “demonstrably incorrect” as a matter of history. But, the Statue for Establishing Religious Freedom is quite powerful, persuasive and even, as Dr. Ragosta points out, “Poetic.” Let’s listen as Dr. Ragosta reads briefly from Jefferson’s statute about why Jefferson felt that freedom of religion is so essential to establishing a functioning American republic. 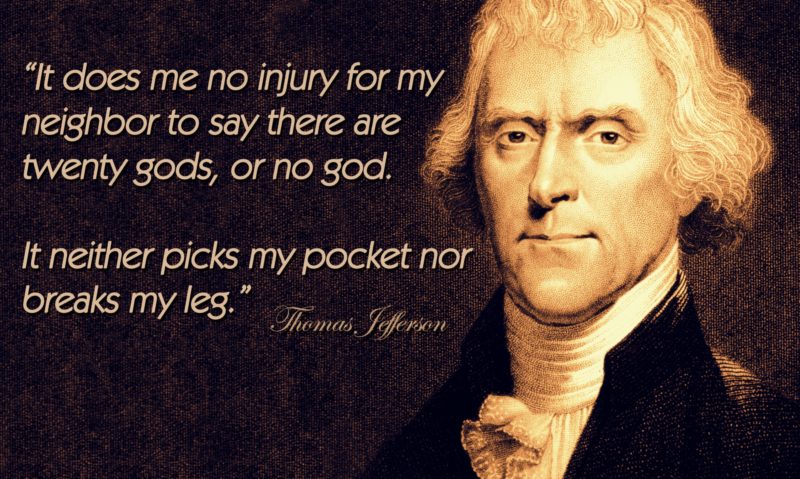 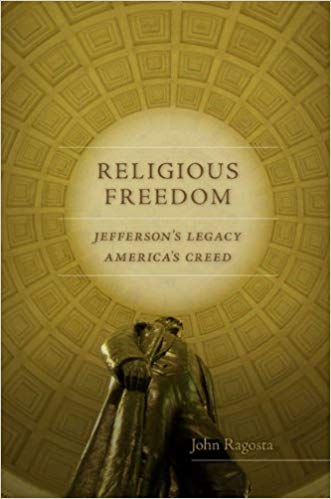 Of course, that was our guest today, Dr. John Ragosta, reading from Thomas Jefferson’s Statute for Establishing Religious Freedom, which is in his new book, Religious Freedom: Jefferson’s Legacy, America’s Creed.  Join me in a thought provoking discussion with Dr. John Ragosta to answer an ages old US constitutional question: Who is correct, Rehnquist or Jefferson, in understanding religious freedom today, and the separation of church and state?

Please join me in welcoming to The Not Old Better Show via internet phone, author, John Ragosta.

Thanks to AutoSlash for sponsoring the show today, and thanks to John Ragosta who’ll be appearing at the Smithsonian Associates program, June 17, 2019, and the title of his presentation is Jefferson and the Meaning of Religious Freedom at the Ripley Center in Washington, DC.  More details available on our web site.  Thanks to the Smithsonian team for all they do to support the show, and thanks to you our wonderful Not Old Better Show audience.

The Not Old Better Show.  Talk About Better.  Thanks everybody. 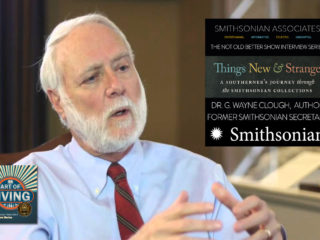