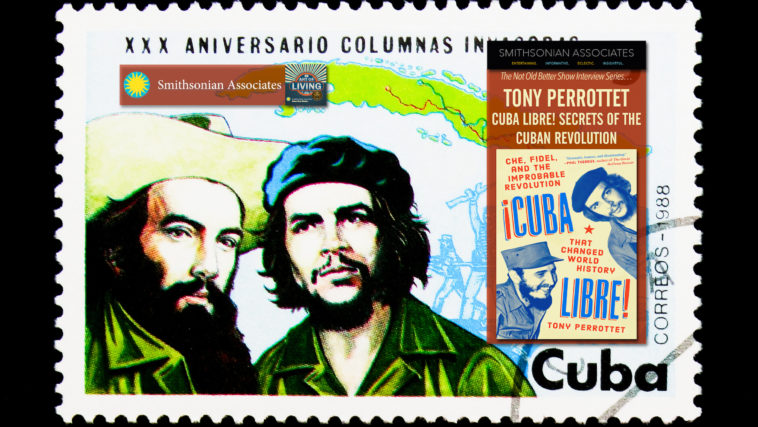 Welcome to The Not Old Better Show, I’m Paul Vogelzang and this is episode #357.

Most people are familiar with the basics of the Cuban Revolution of 1956 to 1959: It was led by two of the 20th century’s most charismatic figures, Fidel Castro and Che Guevara; it successfully overthrew the island nation’s U.S.-backed dictator, Fulgencio Batista; and it quickly went awry under Castro’s rule. But less is remembered about the amateur nature of the upstart movement, or the lives of its players. 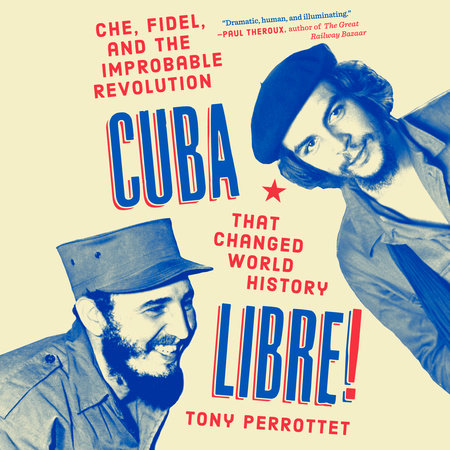 To mark the 60th anniversary of the revolution, Smithsonian magazine writer Tony Perrottet draws on his new book ¡Cuba Libre!: Che, Fidel, and the Improbable Revolution That Changed World History to offer a look at some of the human drama that played out against the backdrop of political upheaval. Tony Perrottet surveys how a scruffy handful of self-taught subversives, many of whom were just out of college, young lawyers, literature majors, and art students—including a number of extraordinary women—defeated 40,000 professional soldiers.  Not only did they defeat a major army, they disarmed America, including one Ed Sullivan, who actually interviewed Fidel.

Thanks to Tony Perrottet, who’ll be appearing at the Smithsonian Associates program, June 3, 2019, and the title of his presentation is Secrets of the Cuban Revolution. at the Ripley Center in Washington, DC.  More details available on our web site.  Thanks to the Smithsonian team for all they do to support the show, and thanks to you our wonderful Not Old Better Show audience.

Remember, Talk About Better.  The Not Old Better Show. 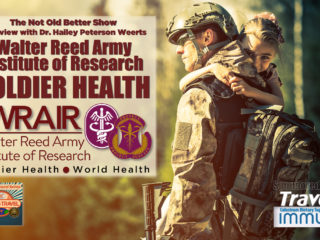 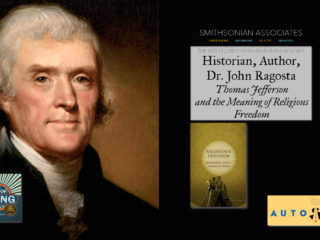