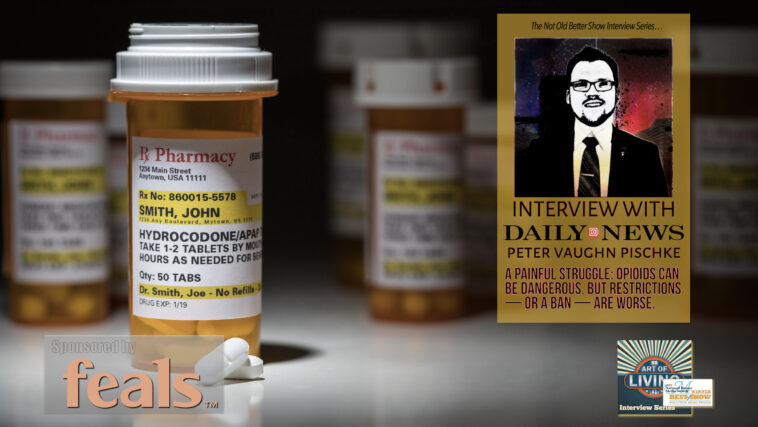 Peter Pischke – A painful struggle: Opioids can be dangerous, but restrictions — or a ban — are worse

Welcome to The Not Old Better Show.  I’m Paul Vogelzang, and this is episode #528.  Today’s show is brought to you by Feals.

Our guest today is Peter Vaughn Pischke, who is an independent journalist covering health and disability, and host of The Happy Warrior podcast, and has just written an investigative journalism piece on the opioid crisis in The New York Daily News, titled: A painful struggle: Opioids can be dangerous, but restrictions — or a ban — are worse.

For the last nine years, this country has suffered from a growing overdose crisis caused by illicit fentanyl — aka “the opioid crisis” — which is responsible for killing more than 80,000 Americans in 2020 alone.

The crisis started with good intentions by public health authorities.

In 2009, the Obama FDA forced Purdue Pharma to reformulate their popular pain medication, OxyContin, which had been the primary substitute to produce heroin for the user on the cheap. In theory, forcing a reformulation would make conversion impossible, thus pushing users away from abuse and addiction.

This turned out to be an enormous mistake. Since the CDC is mentioned in this story, I reached out to contacts at the CDC and have a statement from them at the end of the program.

Please join me in welcoming to The Not Old Better Show via internet phone, journalist Peter Vaughn Pischke.

My thanks to Peter Vaughn Pischke for his generous time and reporting today.  My thanks to Feals for sponsoring today’s show.  Please support our sponsors.  My thanks, as well, to you, my wonderful Not Old Better Show audience.  Please join me next time, be safe, be healthy…I hope you’re listening today as you’re waiting in line for your vaccine, and remember, let’s talk about Better.  The Not Old Better Show.  Thanks, everybody.

Drug overdoses have dramatically increased over the last two decades, with deaths increasing more than four times between 1999 and 2017. In 2017, more than 70,000 people died from drug overdoses, making it a leading cause of injury-related death in the United States. Of those deaths, about 68 percent involved a prescription or illicit opioid. Adults between the ages of 25 and 6 4 years old have the highest rates of opioid overdose deaths.

In 2006, CDC initiated efforts to better track and understand data related to the growing opioid overdose epidemic. A scientist from CDC noticed an uptick in poisoning deaths and heard troubling news from state medical examiners about increases in drug overdose deaths. Prescription opioids were identified as the primary concern.

Since then, CDC has provided leadership by promoting a public health approach to the problem. In FY 2019, CDC received $475 million for opioid overdose prevention and surveillance activities with the majority of these funds supporting state-based for prevention efforts.

Programs across CDC are working to prevent opioid overdoses and other opioid-related harms, including opioid use disorder, hepatitis and HIV infections, and neonatal abstinence syndrome. 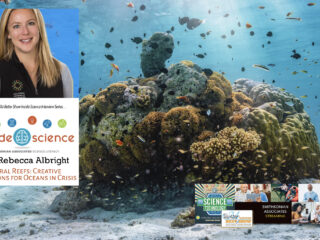 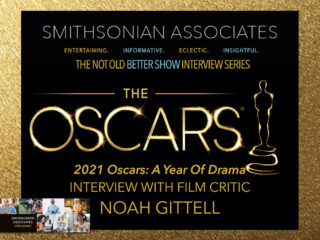