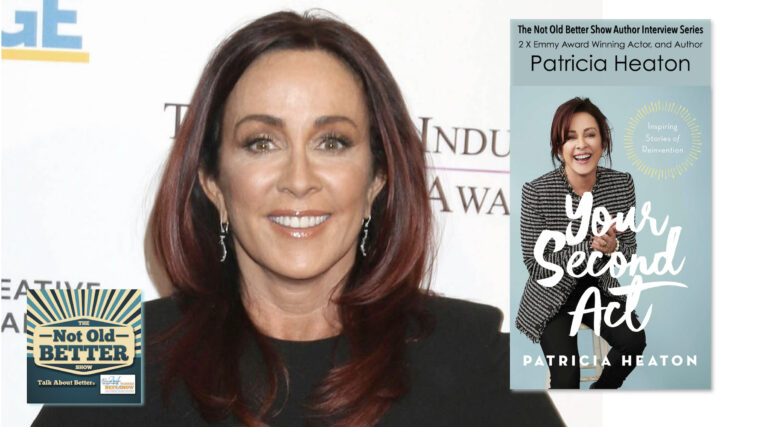 Welcome to The Not Old Better Show. I’m Paul Vogelzang, and this is episode #465
Our guest today, Patricia Heaton is one of TV’s most recognizable and beloved moms.
Our Not Old Better Show audience will know she’s won two Emmys for her starring role as Debra Barone on the long-running comedy Everybody Loves Raymond, and followed that career-making role with another gem as Frances Heck on the popular sitcom The Middle. Now, she returns to television as the lead in the new series Carol’s Second Act, which follows divorced fifty-year-old Carol Kenney (played by Heaton), who after raising two children and retiring as a teacher decides to finally pursue her dream of becoming a doctor.
Yes, ‘life is good,” and Patricia Heaton, and her character Carol, knows what it’s like to stage a second act and navigate pivotal transitions in life. Just like Carol, when Heaton’s children left the nest, she found herself in a new and unfamiliar stage of life, compelling her to evaluate which direction to take next. She discovered she had the time to pursue passions that were previously placed on hold, both personally and professionally. She made her move and took a step forward in her career and for the first time, Heaton is not only the star of her own show, but also the executive producer. She also now finds her greatest fulfillment in using her influence to support humanitarian efforts as a Celebrity Ambassador for World Vision, the world’s largest non-governmental organization. She and her husband support their work in poverty relief around the globe, something that was planted in heart long ago.
Through her own experience, Heaton became curious about other people’s stories of second-act transitions and ways to offer support in the process. In her new book, Your Second Act, she shares wisdom from her own personal journey as well as insight from stories of numerous people across the country. From work to health, to love and more, the results are heartwarming, inspiring, and surprisingly relatable!
Please join me in welcoming to The Not Old Better Show via internet phone, Patricia Heaton.
For more information, please check out our web site:
notold-better.com 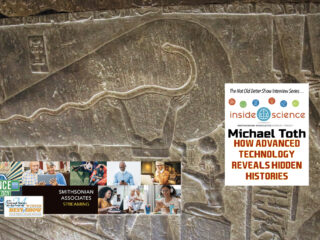 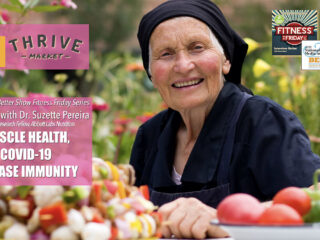