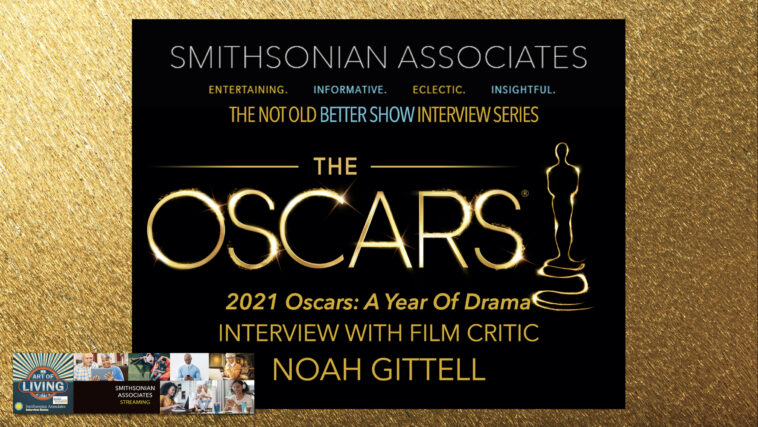 Welcome to the Not Old Better Show, I’m your host Paul Vogelzang, and this is episode number 529.

The Oscars are going to be different this year. With the pandemic having forced many major films to push their release dates to 2021 or beyond, the Academy of Motion Pictures Arts and Sciences has made dramatic changes to shift the date of the ceremony to April 26, expand the eligibility window, and allow most streaming films to compete, whether they had a theatrical release or not.

In most years, you’d have assembled your own slate of favorites in the Oscar race long before the ceremony. There’s nothing more enjoyable than comparing your picks, talking about the nominated films and performers—and of course, those you felt really should have gotten a nod—with other movie fans. But this year, you might want an expert to help guide you through the process.

Washington City Paper film critic, and Not Old Better Show fan favorite, Noah Gittell is back with us for an evening that focuses on all things Oscar, from Academy Awards history and trivia to discussions of this unusual year’s nominations and behind-the-scenes stories. He sorts through all the storylines, rumors, and gossip so that when the telecast begins, you’ll be the most knowledgeable guest at your virtual Oscar party. Sip something festive and cast your vote for the winners in several major categories, with the most accurate predictions eligible for prizes after the awards are presented.

Noah Gittell has covered the film world and Hollywood for the Atlantic, Guardian, Salon, and L.A. Review of Books. He is a regular on-camera contributor to BBC’s “Talking Movies.”  Please join me in welcoming back to The Not Old Better Show, Noah Gittell. 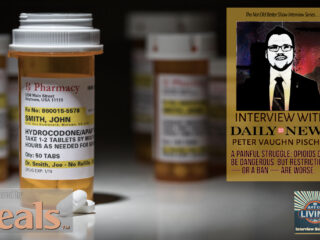 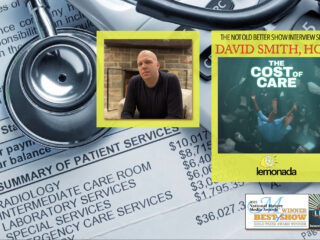