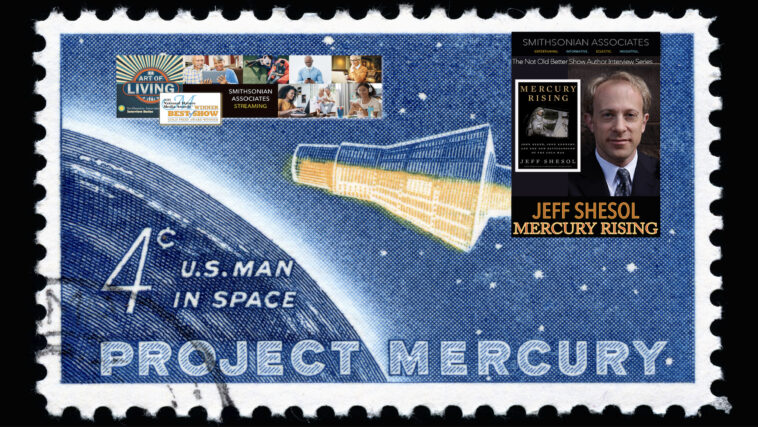 At the height of the Cold War, President John F. Kennedy saw outer space exploration as a race for survival—and one that America was losing. The Soviets seemed unstoppable in space. They had sent the first satellite into orbit, the first animal into orbit, and then, in 1961, the first man. The military implications were clear: The United States needed to catch up. 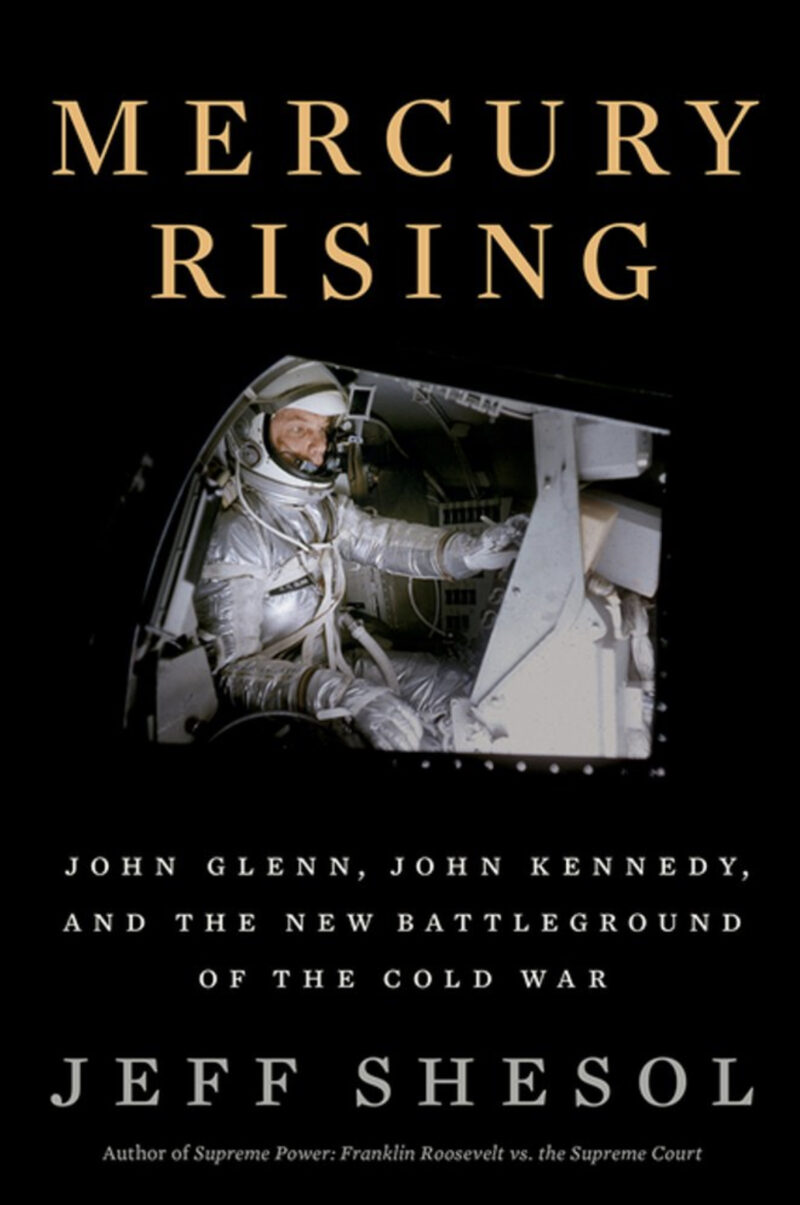 When John Glenn blasted off aboard Friendship 7 on February 20, 1962, he carried America’s hopes into orbit—and into a new and perilous Cold War battleground. He was perfectly suited to his mission. Though other astronauts called him “the Boy Scout,” they saw his ambition, his drive, and his fierceness of purpose. Glenn’s historic flight did not in itself win the space race, but it did shift the momentum by putting the United States on the path to the moon. Drawing on his new book, Mercury Rising, author Jeff Shesol examines how the astronaut’s heroics lifted the nation’s hopes in what Kennedy called the “hour of maximum danger.”

One of the Washington Post’s 20 Books to Read This Summer A riveting history of the epic orbital flight that put America back into the space race. If the United States couldn’t catch up to the Soviets in space, how could it compete with them on Earth? Please join me in welcoming to the Not Old Better Show, Smithsonian Associate, and author Jeff Shesol.

My thanks to Jeff Shesol.  Jeff Shesol will be presenting at the Smithsonian Associates, June 23, 2021, and the title of his presentation is How Space Became a Cold War Battleground.  You can find out more in our show notes.   My thanks as well to the Smithsonian Associates team for all they do to support the show.  Of course, my thanks to you, my wonderful Not Old Better Show audience.  Please be well, stay healthy and vaccinated, and remember, let’s Talk About Better.  The Not Old Better Show.  Thanks, everybody. 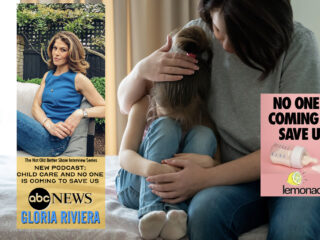 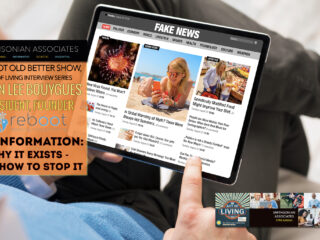