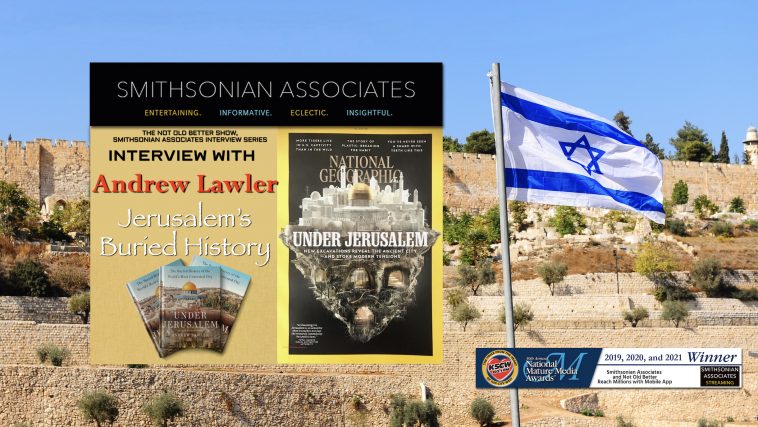 Owe have another great show for you, featuring our interview with Science writer, correspondent, and author ANDREW LAWLER.  ANDREW LAWLER will be appearing at the Smithsonian Associates program titled Jerusalem’s Buried History,  Tuesday, January 18, 2022.  ANDREW LAWLER is author of the new book Under Jerusalem: The Buried History of the World’s Most Contested City and is our guest today.

No other city evokes as much emotion and provokes as much violence as Jerusalem. But how did the famous City of Peace become so contested? Our guest today, ANDREW LAWLER will answer that question and says much of the answer lies underground. ANDREW LAWLER tells us that for more than a century and a half, treasure hunters, clerics, and archaeologists have sought to uncover remains of Jerusalem’s biblical past—from the Ark of the Covenant to the site of Jesus’s crucifixion. This effort, linked to the expansion of European empires as well as an intense desire to corroborate scripture, proved an essential ingredient in the controversy that continues to roil the Middle East and the world.

The story of Jerusalem is the tale of how science, politics, and religion meet in its shadowy subterranean spaces. Science Journalist, author, correspondent Andrew Lawler traces that buried history as he discusses with us the early explorers who navigated sewage-filled passages; follows the European, American, and Israeli archaeologists who made stunning discoveries beneath the city; and explores how these finds became essential elements in the battle to control the Holy City.

Please join me in welcoming to The Not Old Better Show via internet phone, Smithsonian Associate ANDREW LAWLER.

My thanks to ANDREW LAWLER for his generous time today.  Andrew Lawler’s new book Under Jerusalem: The Buried History of the World’s Most Contested City will be the subject of his upcoming  Smithsonian Associates program titled Jerusalem’s Buried History,  Tuesday, January 18, 2022.  More information is available in our show notes at NotOld-Better.com.  Please check it out.  My thanks to you, our wonderful Not Old Better Show audience.  Be safe everyone, be well, and let’s talk about better.  The Not Old Better Show. Thanks, everybody. 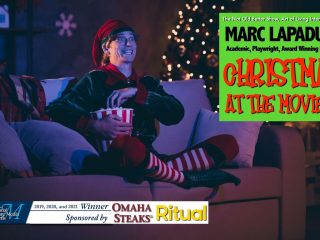 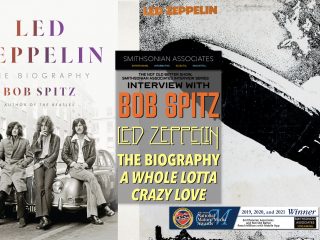