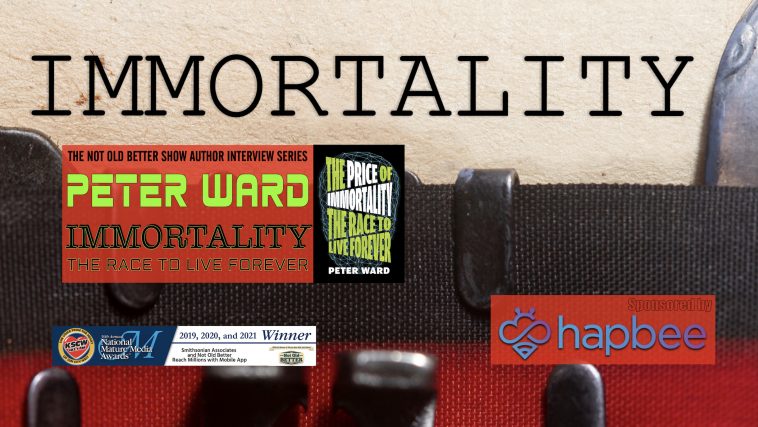 Welcome to The Not Old Better Show on radio and podcasts.  Today’s show is brought to you by Hapbee.

Our guest today is Journalist Peter Ward.  Peter Ward has a new book for our audience of The Not Old Better Show, titled The Price of Immortality: The Race to Live Forever.

Join me and Peter Ward for an exciting interview about his new book, The Price of Immortality: The Race to Live Forever, as we explore in the idea that there is a time in the not-too-distant future when biotechnology will be able to keep people alive indefinitely.

Obsession with longevity is nothing new, Peter Ward tells us, but as science has advanced, “immortalists were faced with a scenario most thought would never happen: they might be proved correct.”

As longevity medicine revolutionizes the lives of many older people,  the quest to take the next step—to live as long as we choose—has spurred a scientific arms race in search of the elixir of life, funded by Big Tech and Silicon Valley.

Once the stuff of Mesopotamian mythology and episodes of Star Trek, the effort to make humans immortal is becoming increasingly credible as the pace of technological progress quickens. It has also empowered a wild-eyed fringe of pseudo-scientists, tech visionaries, scam-artists, and religious fanatics who have given their lives over to the pursuit of immortality.  Let’s listen to a reading from Peter Ward and his new book, The Price of Immortality: The Race to Live Forever, as he describes Ancient Greek mythology and longevity.

Please join me in welcoming to The Not Old Better Show on radio and podcasts, journalist Peter Ward. 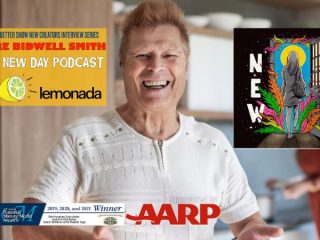 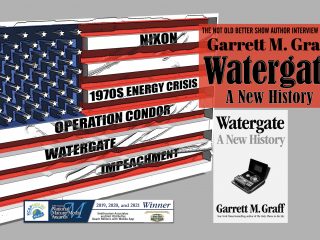