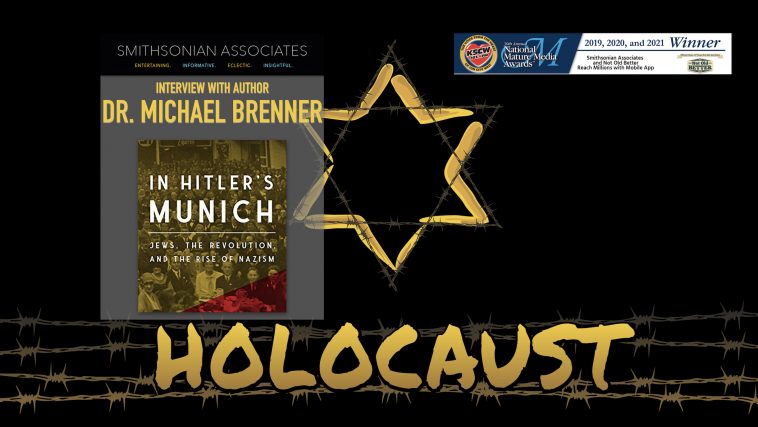 Welcome to The Not Old Better Show on radio and podcast. I’m Paul Vogelzang, and we’ve got another great show as part of our Smithsonian Associates Art Of Living author interview series.  Thank you so much for listening.  We’ve got a great guest today, who I’ll introduce in just a moment…But, quickly, if you missed any episodes, last week was our 658th episode, and we spoke to author ‘The PIrate’s Wife: The Remarkable True Story of Sarah Kidd,’ available HERE on Apple Books for pre-order now. Two weeks ago, I spoke with  Kathy Kleiman about her new book, Proving Ground…a great interview about the first women programmers of the ENIAC computer  Wonderful stuff…If you missed those shows, you can go back and check them out along with my entire backlog of shows, all free for you there on our website, NotOldBetter.com…and if you leave a review, we will read it at the end of each show…leave reviews on Apple Podcasts for us.

In the aftermath of Germany’s defeat in World War I and the failed November Revolution of 1918-19, the conservative government of Bavaria identified Jews with left-wing radicalism. Munich became a hotbed of right-wing extremism, with synagogues under attack and Jews physically assaulted in the streets. It was here that Adolf Hitler established the Nazi movement and developed his antisemitic ideas. Michael Brenner provides a gripping account of how Bavaria’s capital city became the testing ground for Nazism and the Final Solution.

Dr. Michael Brenner will describe in detail an electrifying narrative that takes readers from Hitler’s return to Munich following the armistice to his calamitous Beer Hall Putsch in 1923. Dr. Brenner demonstrates why the city’s transformation is crucial for understanding the Nazi era and the tragedy of the Holocaust. Dr. Brenner tells us how Hitler and his followers terrorized Munich’s Jews and were aided by politicians, judges, police, and ordinary residents. Dr. Brenner shows how the city’s Jews responded to the antisemitic backlash in many different ways–by declaring their loyalty to the state, by avoiding public life, or by abandoning the city altogether for a different perspective. 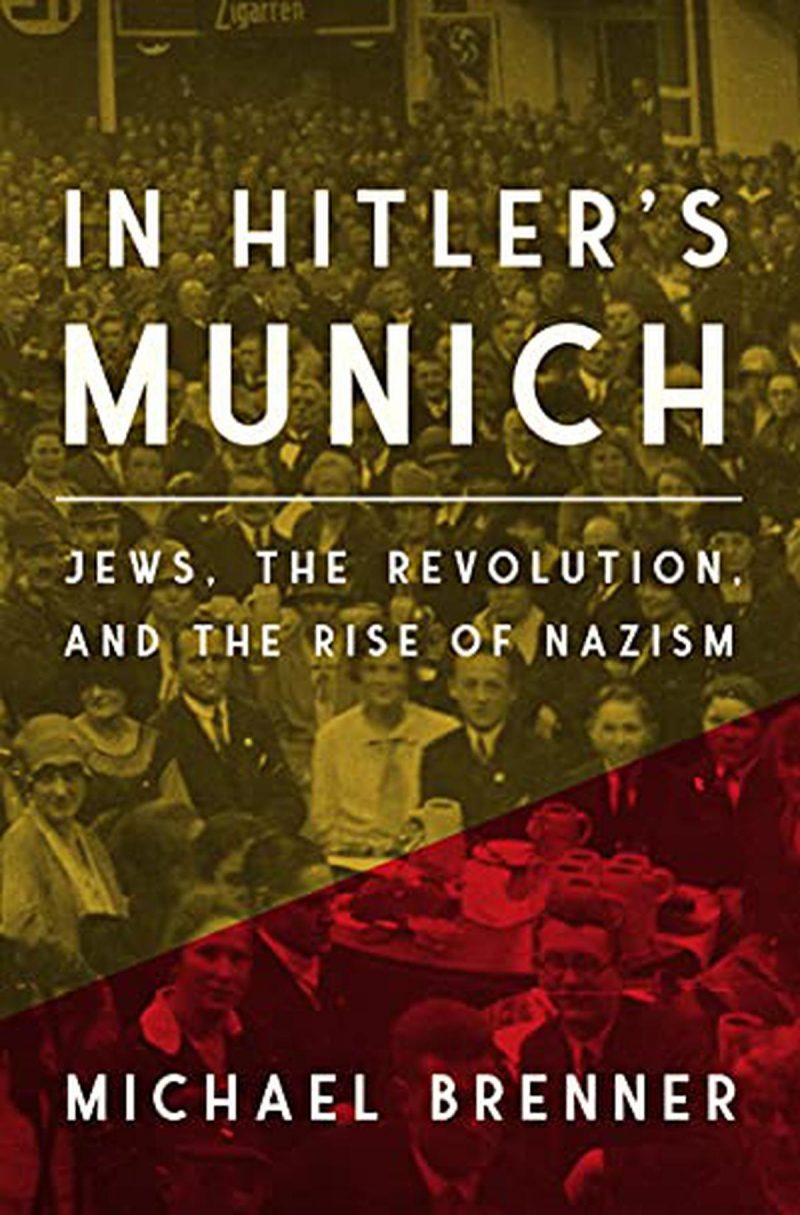 Thanks to Dr. Michael Brenner for joining me today and for his reading from his new book, In Hitler’s Munich  Dr. Brenner’s excellent preparation…really makes my job easy.  Making my job easy, and thanks, as well, to our wonderful Smithsonian team for all they do to support the show.  Thanks to you, our equally wonderful audience…please be safe, and I emphasize this because we need to all be safe by eliminating assault rifles.  Assault rifles should only be in military hands…they are killing our children and grandchildren in the very place they learn: School.  Please, let’s do better by eliminating assault rifles…let’s talk about better…The Not Old Better Show.  Thanks, everybody, and I’ll see you next week.  Music today is from Smithsonian Folkways, Germany: Die Bluemelein sie schlafen / Ober de stelen straten / Schlaf in suesser Ruh (medley) 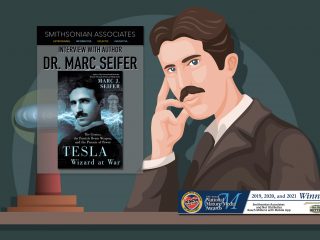 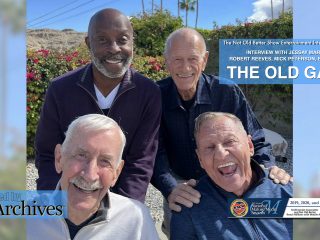