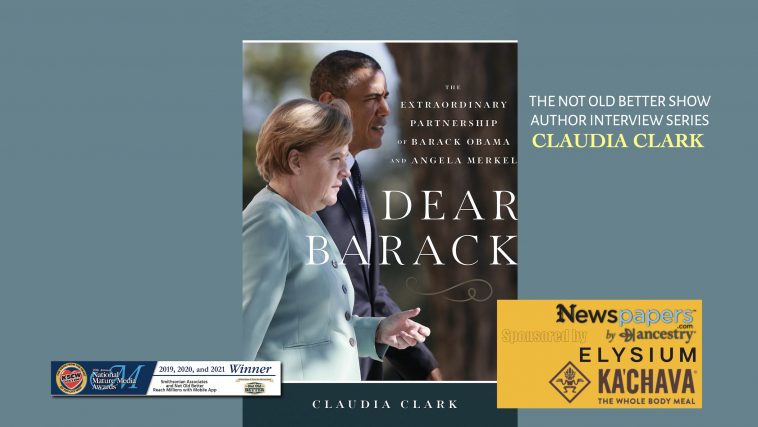 The Extraordinary Partnership Between Barack Obama and Angela Merkel

Welcome to The Not Old Better Show on radio and podcast.  I’m Paul Vogelzang, and today’s show is generously brought to you by Ka’Chava, Elysium Health, and Newspapers.com 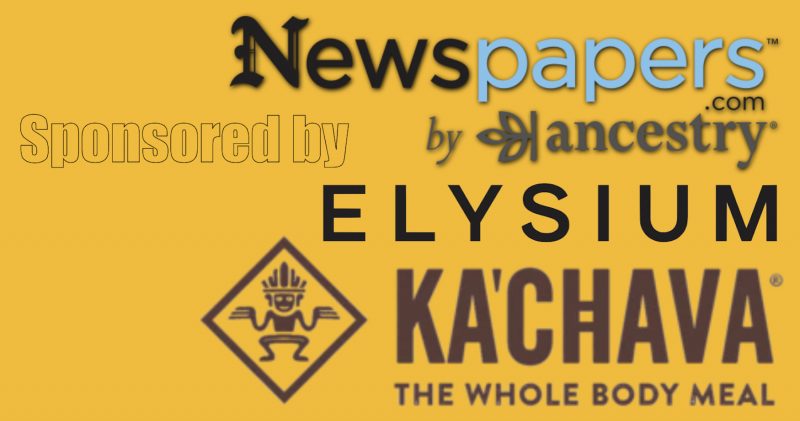 Working with people who are dissimilar in personality and thought can prove perplexing, if not impossible, yet it doesn’t mean that successful working partnerships cannot be developed.

One such partnership nearly didn’t happen; then, after it did, it nearly died.  One of the great political friendships of the modern world is between US President Barack Obama and German Chancellor Angela Merkel as two of the world’s most influential leaders, together at the center of some of the biggest controversies and most impressive advancements of our time. But while their friendship has been the subject of both scrutiny and admiration, few know the full story.

Our guest today, author Claudia Clark, tells us about the two world leaders taking office at the height of the 2008 global recession; Obama was keenly aware of the fractured relationship between the US and Europe. And for her part, Merkel was suspicious of the charismatic newcomer who had captivated her country, a state visit, and the Presidential Medal of Freedom award…let’s listen as Claudia Clark reads a passage from her new book.

That, of course, is our guest today, Claudia Clark reading from her new book, Dear Barack, which is a thoroughly researched document of the parallel trajectories that led to Obama and Merkel meeting on the world stage and the trials, both personal and political, that they confronted in office.

Join Claudia Clark and me as we discuss a story of camaraderie on a global scale; Clark’s book and our interview today about ‘Dear Barack’ shows that it is possible for political adversaries to establish bonds of respect—and even friendship—in the service of the free world.

My thanks today to our sponsors, Ka’Chava Newspapers.com and Elysium Health.  Please check out our show notes for more information about our sponsors, and please support our sponsors because they, in turn, support the show. My thanks to Claudia Clark, author of the new book ‘Dear Barack.’ You can find out more about Claudia Clark, and her work in the show notes today, too.  Please be well and be safe…I’m saying this to you regularly about being safe, and that is to be safe by eliminating assault rifles.  We don’t need them in hands of nonmilitary, and they are killing our children and grandchildren in the very places they learn: SCHOOL!   We can do better.  Let’s talk about Better…The Not Old Better Show. 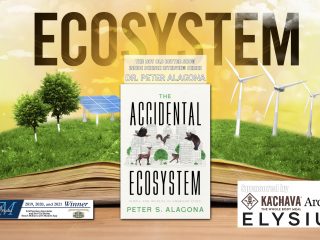 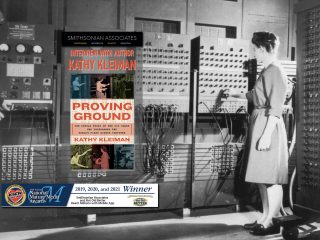