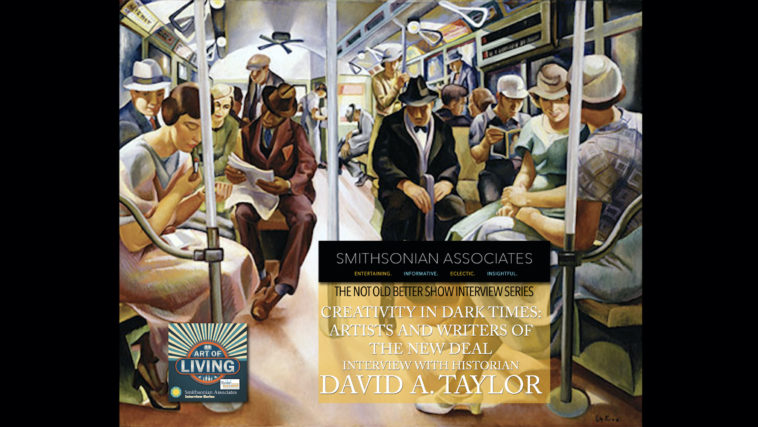 Creativity in Dark Times: Artists and Writers of the New Deal – David A. Taylor

Welcome to The Not Old Better Show. I’m Paul Vogelzang, and this is episode #456.

When the U.S. and world economies collapsed into the Great Depression in 1929, creatives of all kinds faced a bleak future. The Jazz Age was dead. Among government programs designed to spur the economy back to life, President Franklin Roosevelt included the Federal Writers’ Project and the Federal Arts Project.

No one expected an American renaissance.

Yet FDR said, “One hundred years from now, my administration will be known for its art, not its relief.” And yet another quote I love, for many reasons: HARD TIMES: Somebody once said that the great oxygen of the US is optimism. What happens if we can’t breathe, <which is prescient> or eat, or go to work, go outside? We need arts.

That of course, is our guest today, David A. Taylor, who’ll be appearing via Zoom at the Smithsonian Associates presentation, Creativity in Dark Times: Artists and Writers of the New Deal. Check out the web site for Zoom details.

Artists and writers comprised the Federal Writers Project and produced scores of travel guidebooks, histories, and a trove of thousands of life histories including the narratives of former slaves. Artists supported by the government produced landscapes, murals, street scenes, portraits, sculptures, and abstracts.
Author David Taylor looks at some of the artists and writers for whom the government’s programs gave them a new purpose: recording American life. Some later ranked among the most creative minds of the 20th century as screenwriters, poets, bestselling novelists, ands artists. They included recipients of the National Book Award, the National Medal of Arts, and the Nobel Prize for Literature.

David A. Taylor will discuss with us how, in focusing on America, those artists could stir controversy, seen in censored travel books, banned works, and murals denounced by citizens’ committees even up to the present. By tracing how these artists and works cut against the grain of public opinion and convention, Taylor examines art’s power in shifting American identities.

David A. Taylor teaches writing at Johns Hopkins University and was lead writer and co-producer of the Smithsonian Channel documentary Soul of a People: Writing America’s Story.

Please join me in welcoming to The Not Old Better Show, via internet phone, David A. Taylor.
Please go here for more information about David A. Taylor’s upcoming presentation at Smithsonian Associates:
https://smithsonianassociates.org/ticketing/tickets/creativity-in-dark-times-artists-and-writers-of-new-deal 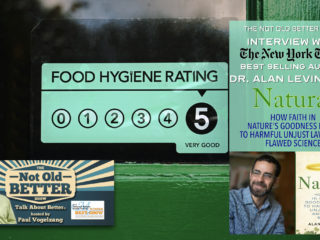 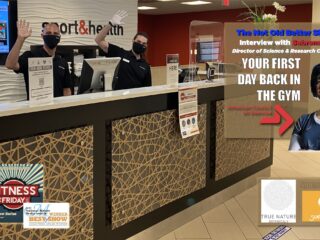