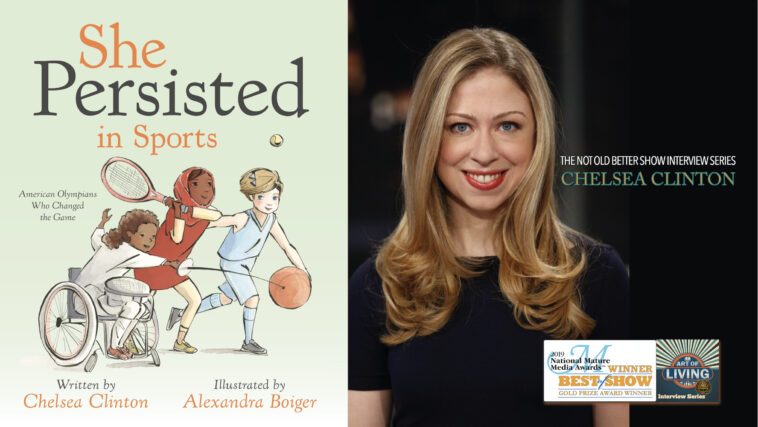 Welcome to The Not Old Better Show. I’m Paul Vogelzang and this is episode #479.

Did you know that athlete Mildred BABE Zaharias worked as a seamstress, and an insurance company, but She Persisted, and later won gold medals at the 1932 Olympics? Did you know that Wilma Rudolph, who was born prematurely, survived pneumonia, scarlet fever, polio, wore a leg brace, but she persisted, and still won gold in the 100, 200, 4X100 relay in the 1960 Olympics? And, did you know that many young girls look up to Mia Hamm, but Mia had no soccer role models, but she persisted and later won the women’s soccer World Cup?

Our guest today is Chelsea Clinton, who has made it her mission to inspire young women and people through her book series, “She Persisted,” about notable women. Chelsea’s newest book, which we’ll be chatting about, in her series, is titled “She Persisted in Sports. American Olympians Who Changed the Game,” and it features great stories of female athletes like tennis champions Venus and Serena Williams, Gold Medal gymnast Simone Biles, two time World Cup winner Mia Hamm, and many others. 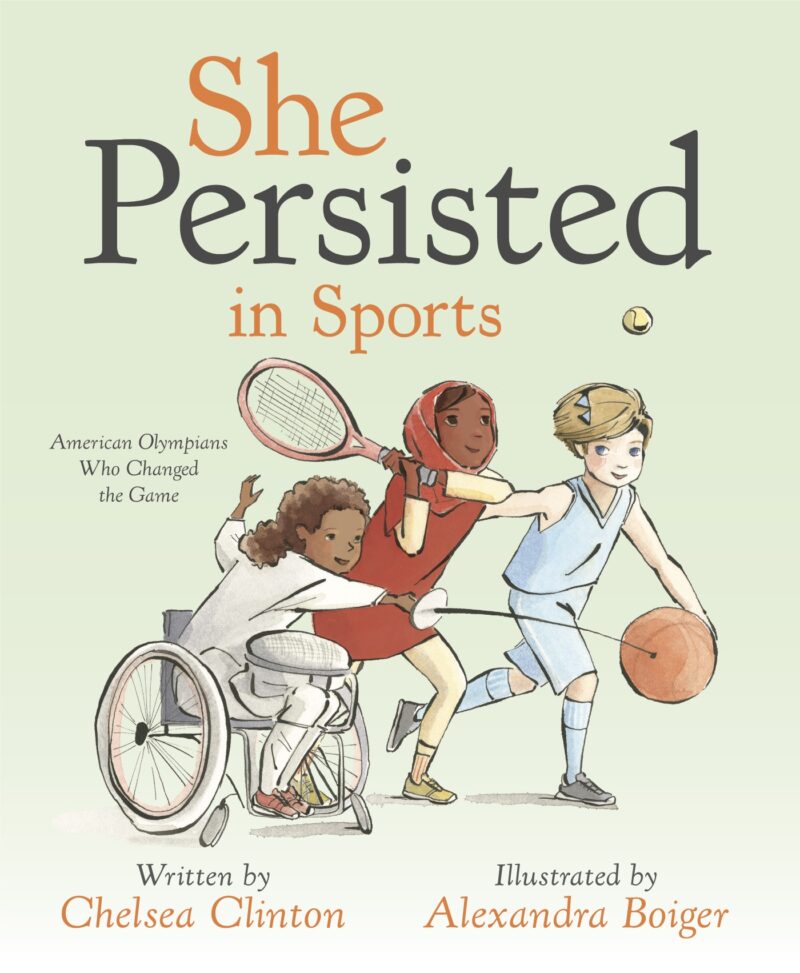 “She Persisted in Sports. American Olympians Who Changed the Game,”

Chelsea Clinton and I chat about her inspiration for her new book, her perspective on Justice Ruth Bader Ginsburg, the nomination of RBG that changed the court, her family, and much more.

Chelsea Clinton is Vice-Chair of The Clinton Foundation, and I want you to join me in welcoming her back to The Not Old Better Show via internet phone.

My thanks to Chelsea Clinton, who has written a new book, “She Persisted in Sports. American Olympians Who Changed the Game,”

Thanks, too, to our wonderful Not Old Better Show audience. The Not Old Better Show, Talk About Better. Thanks, everybody.
For more information about Chelsea Clinton and her new book, please click here: https://www.clintonfoundation.org/about/chelsea-clinton 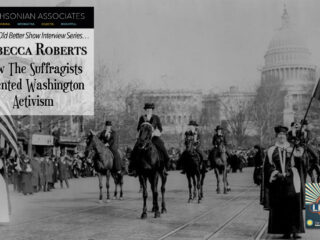 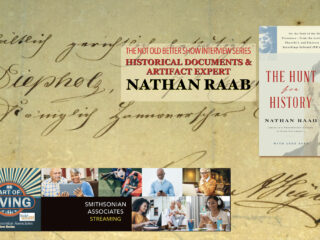