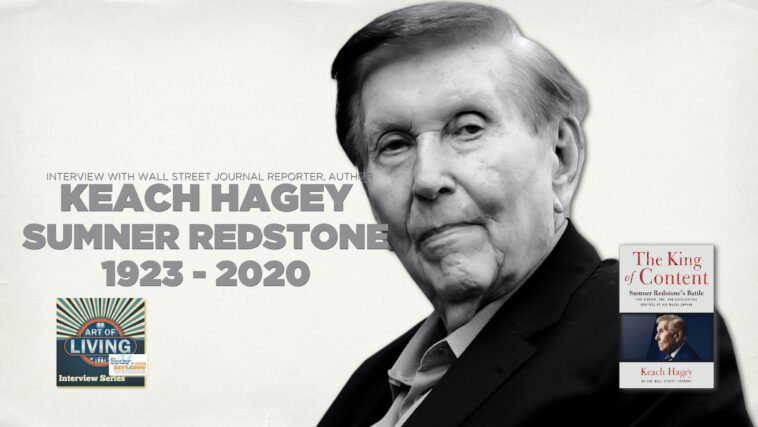 Welcome to a special edition of The Not Old Better Show, episode #468

As many of you are now aware, Sumner Redstone, the media mogul who built his family’s drive-in theater chain into a multibillion-dollar empire encompassing CBS and Viacom and later became the center of a jilted lover’s lawsuit that nearly cost his family his financial legacy, has died. He was 97.

Today’s interview which is previously recorded is with author Keach Hagey. Keach Hagey is a bylined staff writer with the Wall Street Journal, where she reports on media, and Keach Hagey has written a new book about the remarkable story of Sumner Redstone, his family legacy, and the battles for all he controlled.

I thought you all would enjoy some background on Sumner Redstone, his remarkable life, business career, and family, and so I’ve added some audio high-quality fidelity to the sound file and am replaying here for you in its entirety. 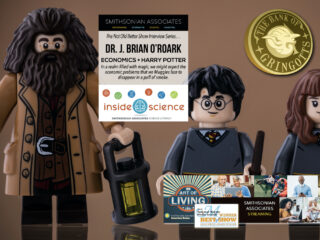 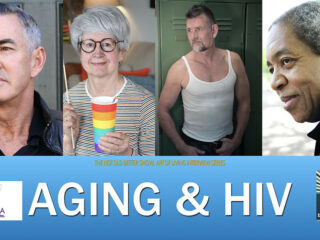