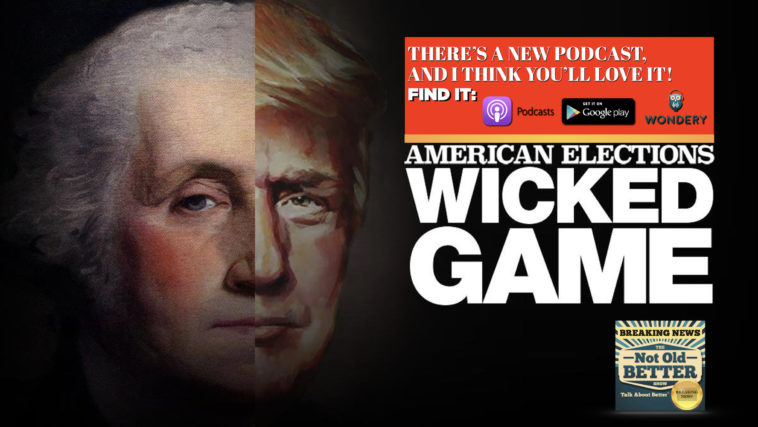 #406 American Elections – Wondery
The Not Old Better Show, and Wondery

Welcome to a special segment of The Not Old Better Show. I’m Paul Vogelzang and this is episode #406.

The US election season is underway, and our country’s political heavyweights will make the big ‘final push’ in important campaigns across the United States.

You know this, but today US voters face a choice that could shape the nation for years, and is so important to all of us, not just members of The Not Old Better Show audience.

The November of 2020 elections are approximately 1 year away, and citizens of the United States will cast ballots to elect their president. With feelings of political polarization at an all-time high, though, many are dreading another year of outrage, mourning and animosity.

I hear the following refrain wherever I go, and as Not Old Better Show audience, we ask frequently, “Can’t we just go back to the “good ol’ days” when political parties worked together, and politicians put country over party?

Well, it turns out, those days never existed. It’s time to rethink what you thought you knew about presidential politics with the new Wondery podcast: American Elections: Wicked Game.

The new show from Wondery, American Elections: Wicked Game looks back some, from the unanimous election of George Washington in 1789, to Donald Trump’s surprise victory in 2016, and each episode will explore the truth behind all 58 of America’s elections – all the way through the 2020 election. American Elections: Wicked Game host, Lindsay Graham, the host of American History Tellers and American Scandal, and offers answers to the questions: was there ever a “good ol’ days” or was presidential politics always played dirty?

Americans have this very real animosity.

Many of us wonder why we can’t just go back to those days where the political climate was far more temperate, and to a renewed spirit of political bipartisanship.

And that agreeable past we all remember, a mirage…it was never really there.

What is likely to happen? Final outcomes are difficult to predict, especially as media suggest turnout could be the highest it’s been in decades, and many prognosticators believe the races remain on a knife edge of victory or defeat. It won’t take much of a nudge in either direction to topple a lot of races!

With all that in mind, I’ve got something important for you: you’re about to hear a preview of American Elections: Wicked Game. While you’re listening, make sure to subscribe on Apple Podcasts, Spotify, or wherever you’re listening right now. Just open your podcast app and search for “American Elections: Wicked Game.” You can also find the link in the episode notes, so check it out… Listen now at: http://wondery.fm/AENotOld 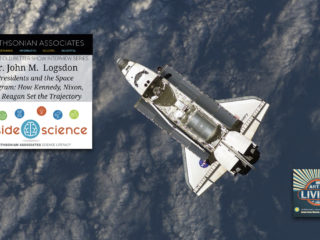 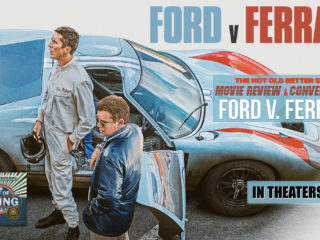