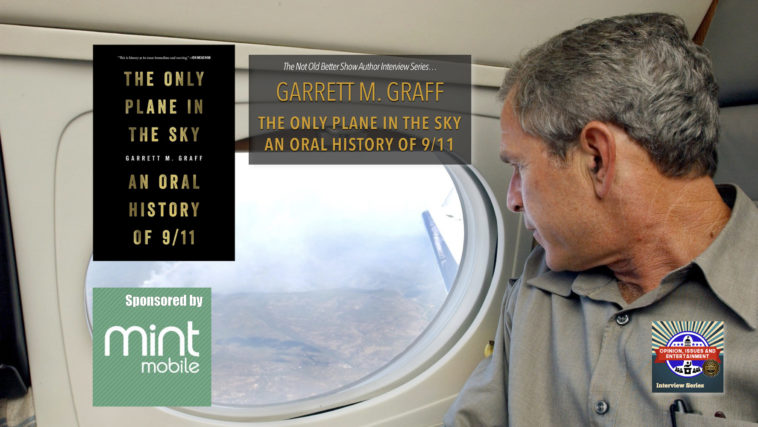 The Only Plane in The Sky – Author Garrett Graff

Welcome to The Not Old Better Show.  I’m Paul Vogelzang and this is episode #380. Today’s show is brought to you by Mint Mobile.

As part of our author interview series, our guest today on The Not Old Better Show is author Garrett Graff.  Garrett M. Graff has written a new book about the Sept. 11, 2001 terrorist attacks on America, titled ‘The Only Plane in The Sky, An Oral History.”

I’ve had a chance to experience the book and have listened to several of the accounts, what author Garrett Graff refers to as the “Oral History,” and this is an excellent book, for all audiences, but our Not Old Better Show audience will remember well the history of 9/11 and genuinely relate to these stories of survival and triumph.

Garrett Graff himself has an excellent, impressive history and is today a magazine journalist and historian.  Garrett Graff has spent more than a dozen years covering politics, technology, and national security. He’s written for publications from Wired to The New York Times, and served as the editor of two of Washington’s most prestigious magazines, Washingtonian and POLITICO Magazine.

Garrett Graff joins us today to tell us more about his book, read from it, and describe the panoramic oral history of the September 11 attacks.  As I say, the oral history draws on hundreds of interviews with government officials, first responders, survivors, friends and family members to recount events from the perspectives of firsthand witnesses.   Let’s listen now as President Bush’s Chief of Staff Andy Card recalls his memories from that day…

My thanks to Mint Mobile for sponsoring today’s show…remember that’s MINT MOBILE dot com slash NOTOLDBETTER to CUT your wireless bill to 15 bucks a month!  And, my thanks to Simon & Schuster for their help in arranging today’s excellent interview with author Garrett Graff.  And, of course, thanks to Garrett Graff, author of the new book “The Only Plane in the Sky.” 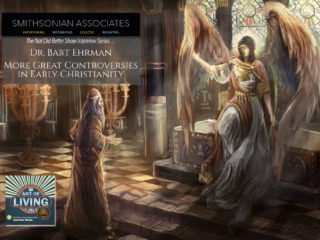 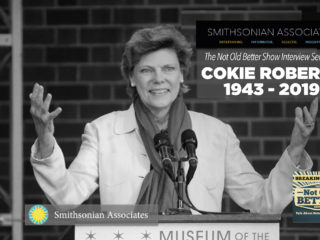