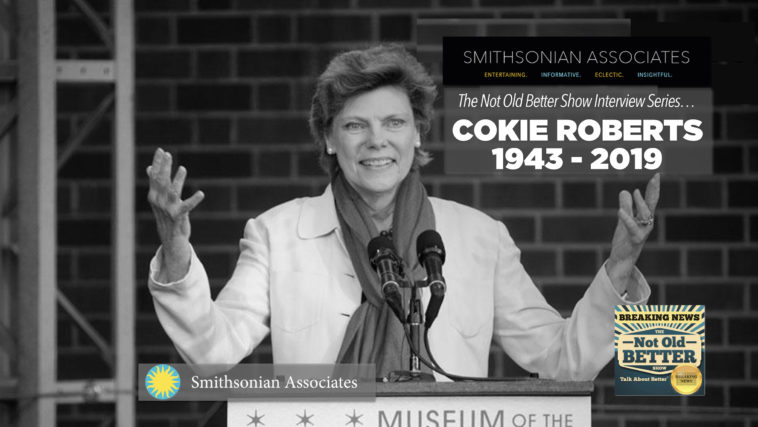 Cokie Roberts, a pioneering journalist who was perhaps best known for her savvy insight and analysis of politics, government and Washington D.C., died today at the age of 75. Her death was due to complications from breast cancer.
I will echo many who along with her family, “will miss Cokie beyond measure, both for her contributions and for her love and kindness.”
I spoke to Cokie and Steve Roberts in March of this year and thought I’d re-release this interview as Cokie expresses so well what we came to know about her, and what we’ll miss:   her kindness, generosity, sharp intellect and thoughtful take on the big issues of the day, including the 4th estate, which she discusses with me.
Roberts won many awards, including three Emmys, throughout her decades-long career. She was named a “Living Legend” by the Library of Congress in 2008.
Now my interview with Steve and Cokie Roberts… 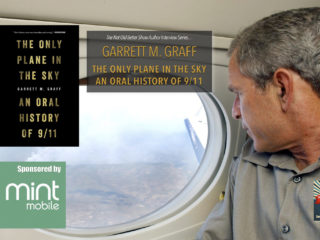 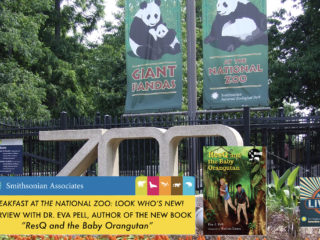