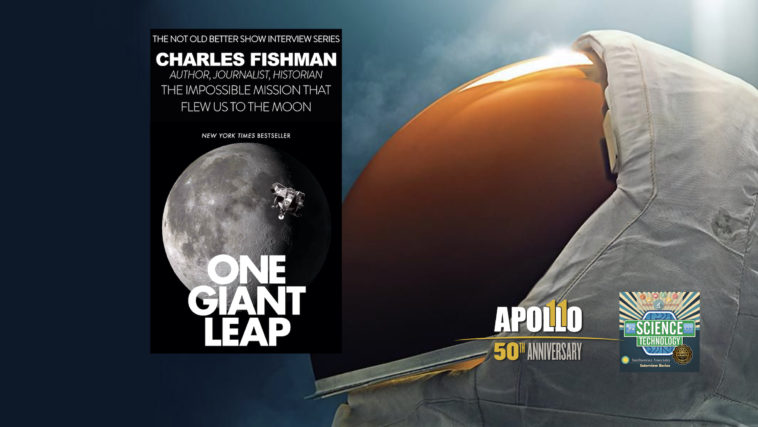 Welcome to the Not Old Better Show, I’m Paul Vogelzang, and this is episode #373. As part of our Science & Technology, author interview series, today’s guest is author, historian, journalist, Charles Fishman.

As a reporter, Charles Fishman has tried to get inside organizations, both familiar and secret, and explain how they work.

In his most recent book, One Giant Leap, Charles Fishman introduces readers to the men and women who worked to solve 10,000 problems before astronauts could reach the Moon. From the research labs of MIT, where the eccentric and legendary pioneer Charles Draper created the tools to fly the Apollo spaceships, to the factories where dozens of women sewed spacesuits, parachutes, and even computer hardware by hand, Fishman captures the exceptional feats of these ordinary Americans. One Giant Leap is the captivating story of men and women charged with changing the world as we knew it—their leaders, their triumphs, their near disasters, all of which led to arguably the greatest success story, and the greatest adventure story, of the twentieth century.

Of course, one of those leaders, President John F. Kennedy astonished the world on May 25, 1961, when he announced to Congress that the United States should land a man on the Moon by 1970. No group was more surprised than the scientists and engineers at NASA, who suddenly had less than a decade to invent space travel.

Hearing those stirring words from President Kennedy in 1961 brings back that unique, special time in history. I’ve invited Charles Fishman author of the new book, One Giant Leap, to talk about his book, the history of that impossible Apollo Mission, and the remarkable story of the trailblazers and the ordinary Americans on the front lines of the epic mission to reach the moon. 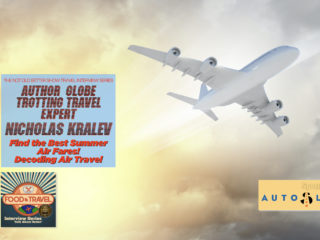 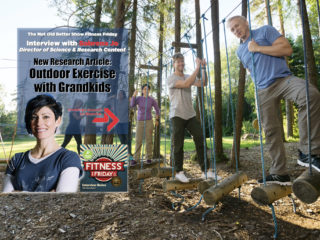