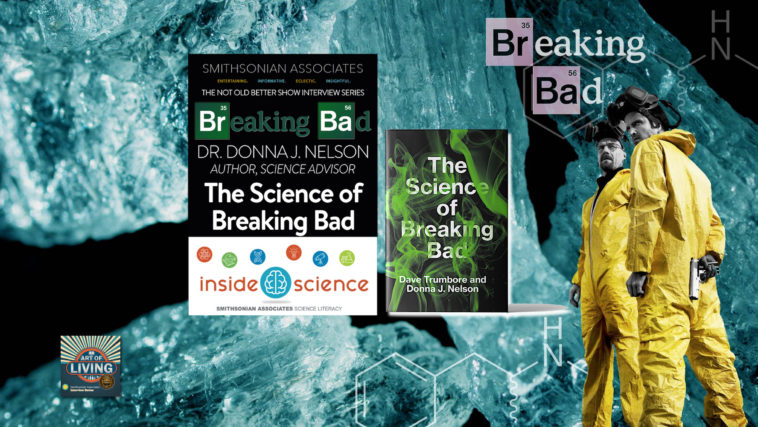 Welcome to The Not Old Better Show, Smithsonian Associates Inside Science Series, I’m Paul Vogelzang and this is episode #363.

When you hear the name “Walter White,” of course, the anti-hero of “Breaking Bad” (played by Emmy-winner Bryan Cranston), you likely recall the show’s emphasis on science, as Walter White is a scientist and high school chemistry teacher. During the course of five seasons of ‘Breaking Bad,” Walter White practiced a lot of ad-hoc chemistry—from experiments that explode to acid-based evidence destruction to an amazing repertoire of methodologies for illicit meth-making. But how much of his science is actually scientific?

As part of our Smithsonian Associates Inside Science & Technology series, we are joined today by Dr. Donna Nelson, who also worked on “Breaking Bad” and who played an important off-camera role on the show, that of official science advisor, which served as a professional opportunity to bring science into focus within the context of a wildly popular television series.

In her role as science advisor to the series, Dr. Donna Nelson, a professor of chemistry at the University of Oklahoma, explained, analyzed, and evaluated the show’s portrayal of science, beginning near the end of season 1. The intent was not, of course, to provide a how-to manual for wannabe meth moguls, but to decode the show’s most head-turning, jaw-dropping moments—and make sure they were scientifically accurate. 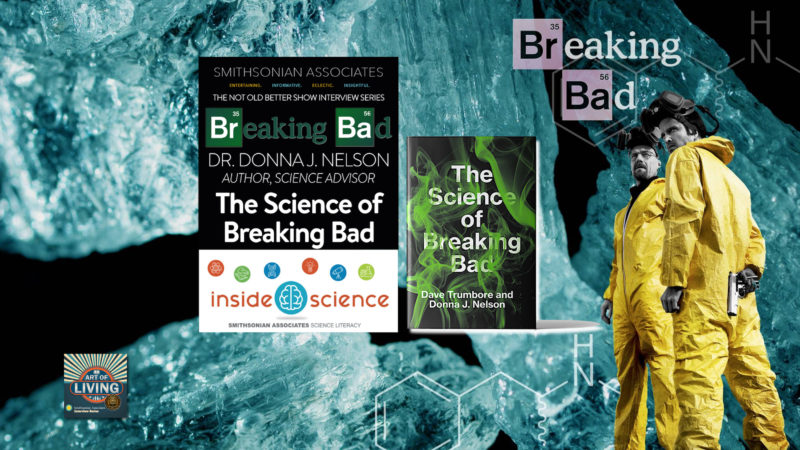 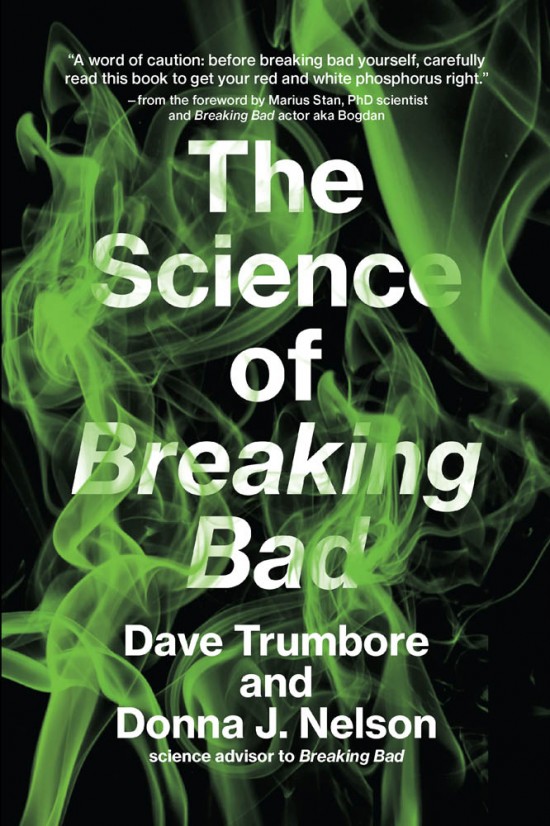 Nelson discusses the show’s portrayal of chemistry, biology, physics, and subdivisions of each area including toxicology and electromagnetism, as well how she became involved in the show and some of the unusual questions posed to her. Dr. Donna Nelson’s presentation, The Science of “Breaking Bad”: Behind the Scenes With the Show’s Science Advisor, will be Tuesday, June 25, 2019. Dr. Nelson’s presentation will draw from her new book, The Science of Breaking Bad, which she co-authored, and which will be available for sale and signing.

Join me for a fascinating discussion with Dr. Donna Nelson, who’ll add important, behind-the-scenes color about what it was like to work with the creator and writers of “Breaking Bad.”

For more information about The Not Old Better Show, please click here: https://notold-better.com 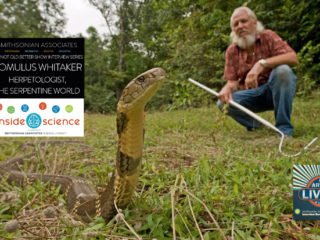