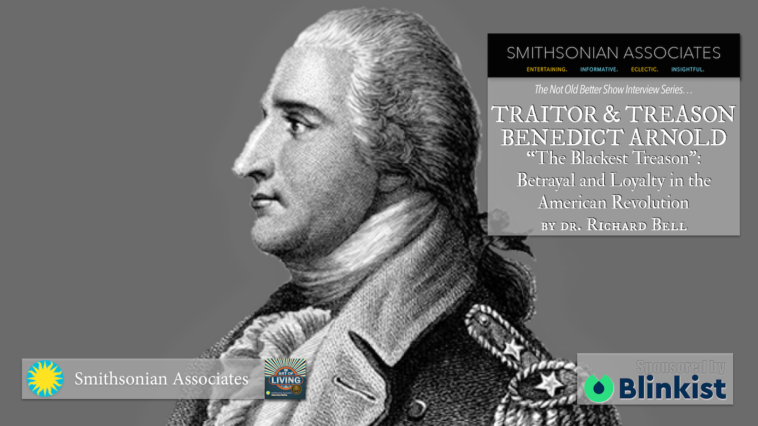 Welcome to the Not Old Better Show, I’m your host Paul Vogelzang, and this is episode number 323. Today’s show is brought to you Blinkist.

As part of our Smithsonian Associates, Art of Living, series, our guest today is Richard Bell. Dr. Richard Bell, a previous guest on the show, and a fan favorite, is a distinguished Professor of History at the University of Maryland.

Today on The Not Old Better Show we’ll be talking with Dr. Richard Bell, who will be presenting at the Smithsonian Associates program, titled Benedict Arnold: “The Blackest Treason”: Betrayal and Loyalty in the American Revolution.

The most famous turncoat in American history, Arnold was a skilled officer in George Washington’s army who led patriot forces to several important victories over the British, including the capture of Fort Ticonderoga. But while in command at West Point in 1780, Arnold began secretly communicating with British intelligence agents, giving them inside information, not just about the fort and its defenses, but about American strategy for the war.

What on earth was his motive? Richard Bell associate professor of history at the University of Maryland, reconstructs the life and times of Benedict Arnold, the reasons for this treason, and the larger problems of betrayal and desertion that dogged the Continental Army throughout the war.

Remember, Dr. Richard Bell will be presenting at the Smithsonian Associates The Blackest Treason, starting February 27, 2019, 6:45PM at the Ripley Center.

Thanks to Blinkist at https://Blinkist.com/NOBS

NOTE: THIS PROGRAM IS SOLD OUT.  PLEASE CHECK THE SMITHSONIAN ASSOCIATES WEB SITE FOR INFORMATION ABOUT THE WAIT LIST: 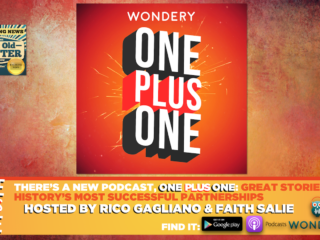 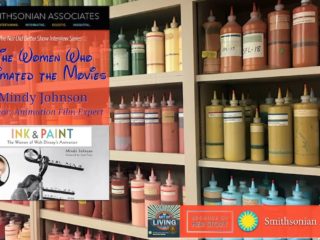